Situated near Christchurch, Te Waihora is the largest lake in Canterbury/Waitaha and an important link in the chain of coastal lagoons and estuaries along the east coast of the South Island/Te Waipounamu.

Te Waihora is an area of cultural, natural, historic, recreational and commercial importance to many people. It has been described as the most important wetland habitat of its type in New Zealand; and is important for many migratory wader bird species and threatened indigenous species. It has a high bird population of many diverse species and it also supports many indigenous fish species. For Ngāi Tahu, Te Waihora has outstanding significance as a tribal taonga, representing a major mahinga kai and an important source of mana. The original name for the lake – Te Kete Ika o Rākaihautū/The Fish Basket of Rākaihautū, is a reference to its being a major tribal resource. (Water is a taonga of the utmost importance, playing a central role in the culture, traditions and ongoing identity of the iwi, particularly in relation to mahinga kai. Water is a source of food and physical sustenance and is of significance with regard to mana and spiritual nourishment).

There was a time when flounder could be seen swimming above the shingle lake bottom – a time when eels were so plentiful the creeks strirred, slippery and black; and plant life grew abundant and rich. It was a time of balance and health. Decades of settlement and farming though, have taken their toll and the lake has been significantly polluted.

But there are bold programmes in place to restore Te Waihora to its former glory.

This long-term relationship agreement signaled a shared commitment to the restoration and rejuvenation of the mauri and ecosystem of Te Waihora/Lake Ellesmere.

It is expected it will take at least two generations, or 35 years to restore and rejuvenate the lake. This, in addition to the more than ten years of restoration work already undertaken by Papatipu Rūnanga, landowners, agencies and others around the lake. 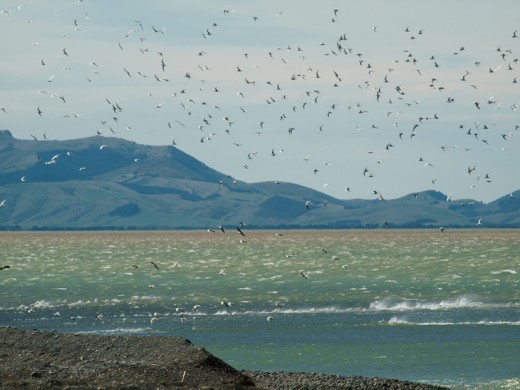 The key areas of focus of the programme include improving in-lake habitat, lake opening management, protecting lake shore habitat, as well as the sub-catchments of Kaituna, Halswell/Huritini and Waikekewai.

“It is all about working together to achieve the rehabilitation and restoration of Te Waihora/Lake Ellesmere, which is a regional treasure,” said Dame Margaret Bazley, Environment Canterbury Chair of Commissioners.

“And so we must work closely with Te Rūnanga, central and local government, industry and the wider community.”

Since the formation of the Whakaora Te Waihora partnership, restoration work has accelerated and over 100,000 plants have now been planted within the lake environment. Throughout 2013, work focused on groundwork and engagement with landowners in the four key focus catchments and lake margins. Various lake habitat projects were initiated and at the same time, there was engagement with landowners and farmers, who wished to develop sustainable farm management practices for nutrients and for cultural and ecological restoration work. 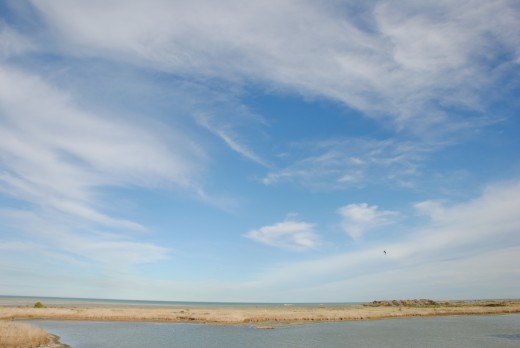