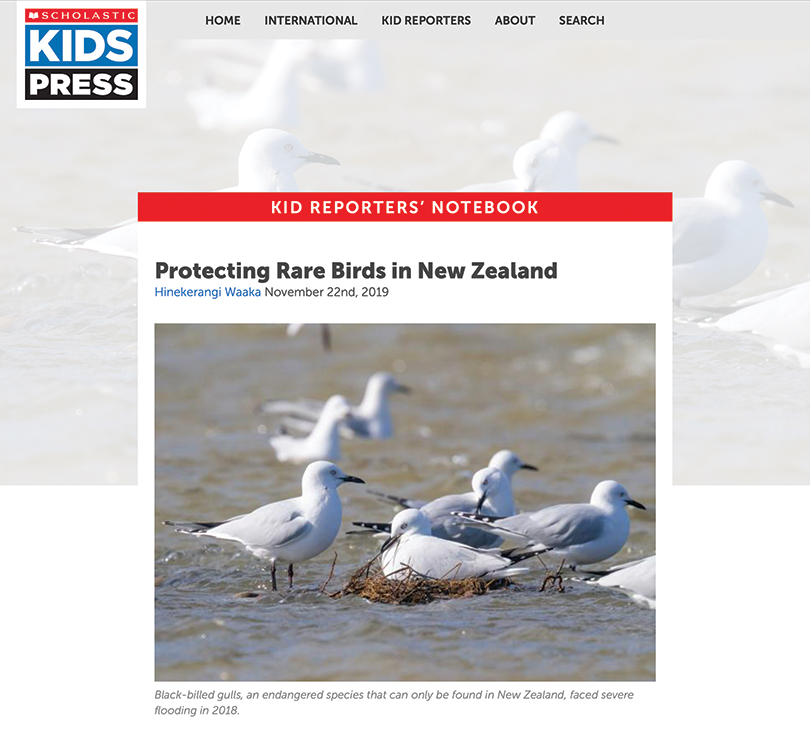 The Ashley-Rakahuri Rivercare Group (ARRG) is a nonprofit organ-isation based in North Canterbury, New Zealand. It is devoted to protecting the unique birds living on the Ashley Rakahuri River.

Only 18 per cent of New Zealand’s bird population is not at risk. Pollution, climate change, habitat loss, and other factors pose an increasing threat. Many of the birds that ARRG protects are unique, including the wrybill, the only bird in the world with a sideways beak.

I recently visited the river area, where I spoke with Nick Ledgard, who is chairman of ARRG. “When you retire, you often go back to things that interested you when you were much younger,” Ledgard said, “and that’s what I’m doing.”

He works with other residents to help preserve the ecosystem, which is called a “braided river,” a network of rivers with a lot of sediment that are separated by tiny islands. 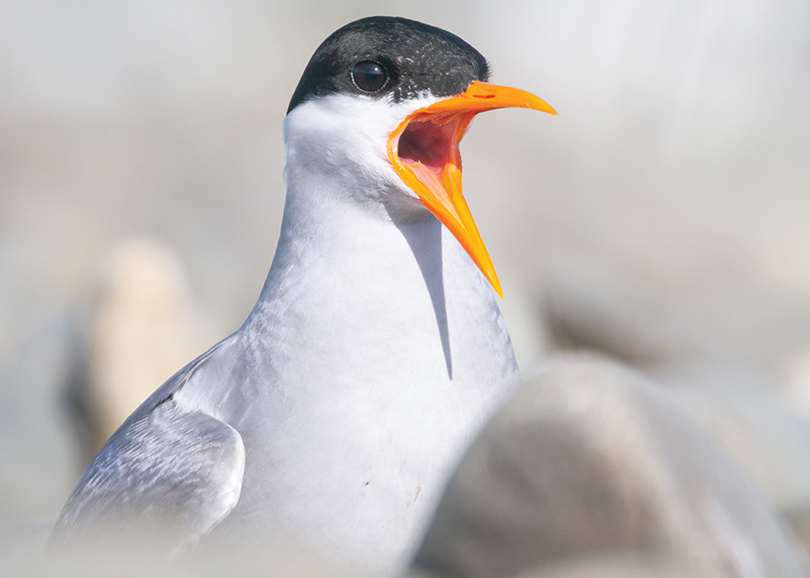 Raising awareness
Since retiring, Ledgard has teamed up with other volunteers to organise bird-counting surveys and speak about the birds’ plight at schools and public events.

“I really enjoy the work,” Ledgard said, “and we’re so lucky to have that river within five minutes of home.” 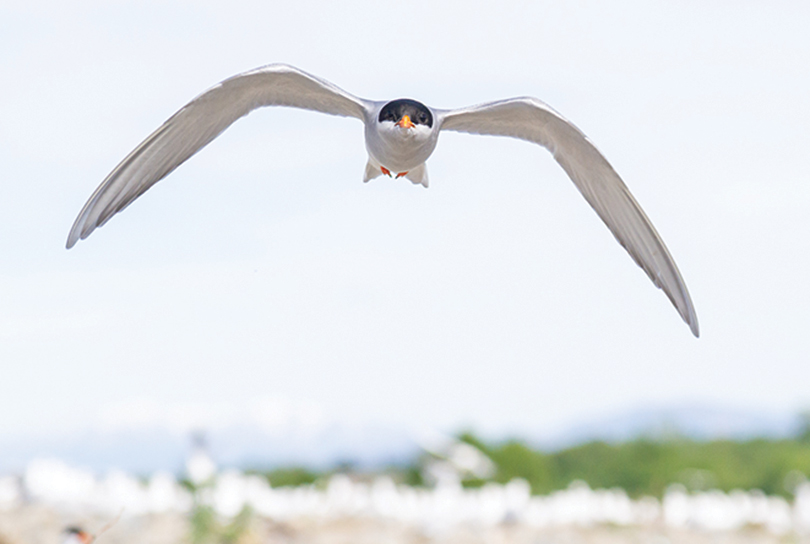 The danger of vehicles
During breeding season, visitors are warned not to disturb the birds. “Vehicles, particularly four-wheel drives, can run over chicks and eggs,” Ledgard explained.

The group sets traps to protect against hedgehogs, rats, weasels, and feral cats. They pose a particular threat to birds during nesting season.

Weeds are another problem that the group faces. “The birds must have clean a shingle [pile of small, rounded pebbles] to nest on,” Ledgard said. “They need to be able to see a clear horizon. What we have to do is try and clear those away. Floods will clear them away, too, but we can’t rely on floods.” 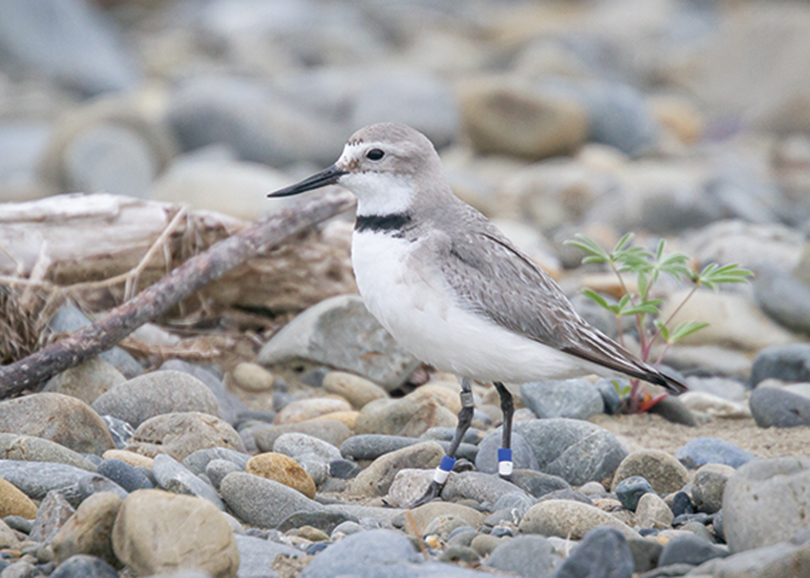 Bird survey
I attended ARRG’s annual bird survey this year. Volunteers walked along the river counting the number of birds they saw and writing the numbers on a sheet. This data helps the group determine if they are having a positive impact on the bird population.

As Ledgard and the other group members know, making a positive difference for the birds helps everyone. 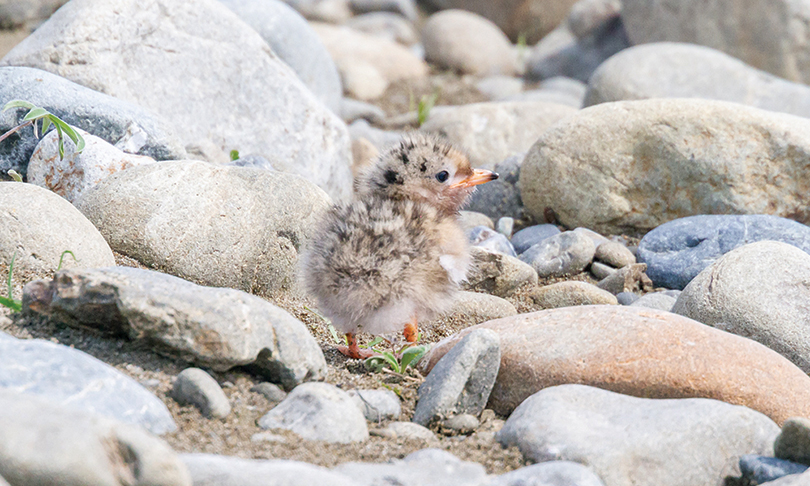 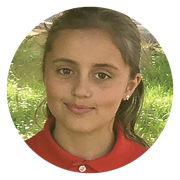 Hinekerangi Waaka (Kāi Tahu, Kāti Māmoe, Waitaha – Kāti Huirapa) is a member of the Scholastic Kids Press Reporter team – a group of talented young journalists (aged 10 – 14) from around the world whose stories appear online and in issues of Scholastic classroom magazines. At just 10 years old she is one of the youngest kid reporters and the first from Aotearoa to have a story published.
Reprinted with permission from Scholastic Kids Press