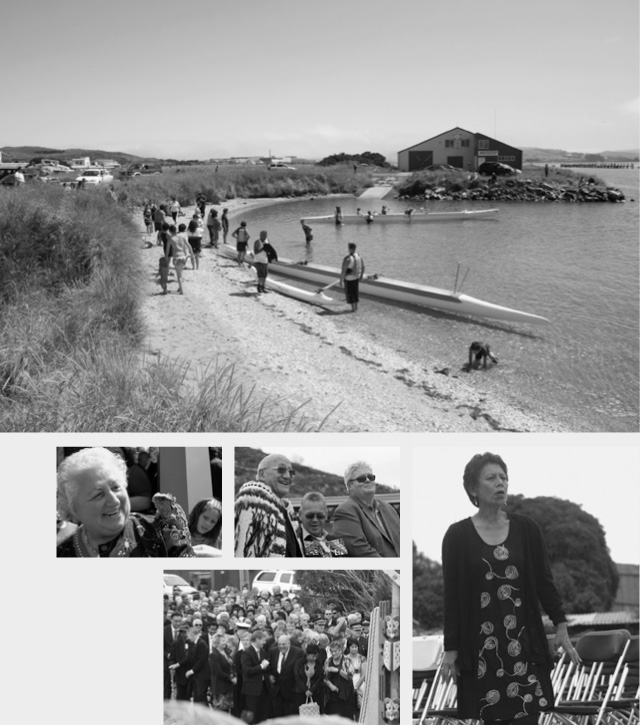 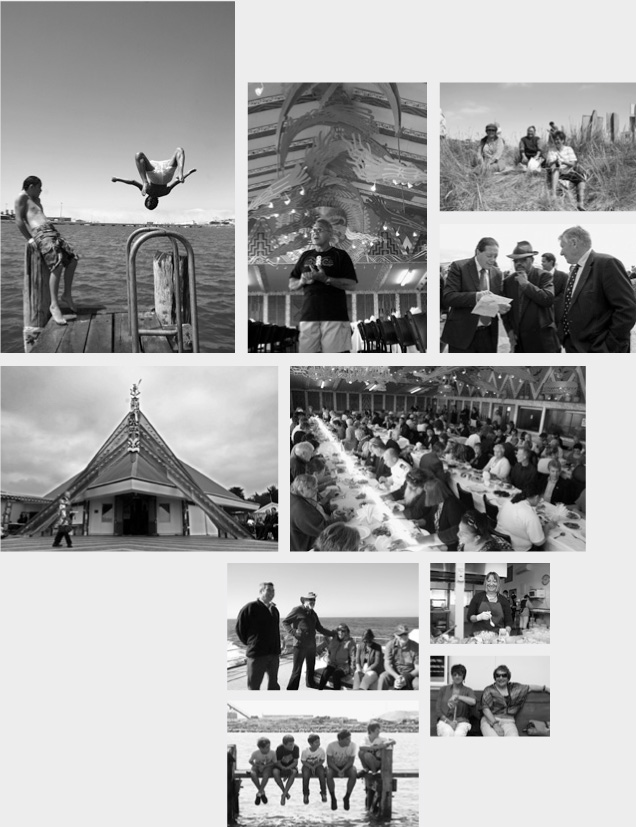 Every year Ngāi Tahu commemorates Waitangi Day at one of three locations where the iwi signed the Treaty – Awarua, Ōtākou and Ōnuku. This year it was the turn of Te Rau Aroha Marae at Awarua to open its doors to whānau, the community and the Crown.

Waitangi Day will always be a time to remind the Crown of the promises it made when it signed the Treaty. This year Te Rūnanga o Awarua used the occasion to highlight the plight of Te Hāpua o Waituna (Waituna Lagoon), which was declared a scientific reserve in 1983. It is now on an ecological knife-edge due to intensive dairy farming on its fringes (see Last Stand).

Upoko Rūnanga Tā Tipene O’Regan told whānau and guests that the day was an opportunity to explore how the Treaty relationship can provide a platform to work together to save Waituna Lagoon.

Most notably though, this day on the world’s southernmost marae is marked by customary Awarua manaakitanga, whanaungatanga and kotahitanga – the simple acts of sharing kai and kōrero to bring people together as one.