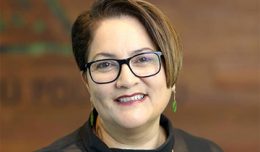 I hope that you and your whānau are adjusting to life in your ‘bubble’ – I know that a lot of us are facing different challenges, whether it be keeping tamariki entertained, keeping on top of our workloads if we’re lucky enough to be working from home, or simply worrying about whānau members that we won’t be able to see for the next few weeks. Te Rūnanga o Ngāi Tahu want to support all of our whānau where practical through this period, and this email will update you on some of the latest developments. 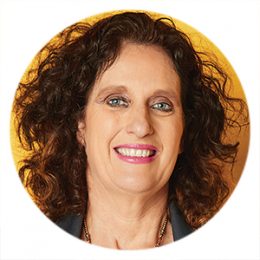 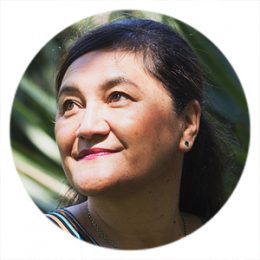 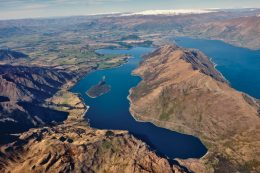 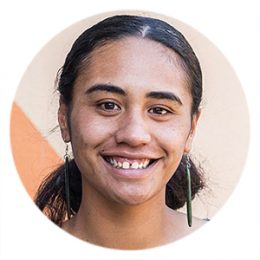 He Whakaaro
Material hardship – whose responsibility is it?

“There’s no such thing as a free lunch”, they say. And yet, with the stroke of a pen, “free” lunches are being offered to over 7000 students in 31 schools nationwide. By 2021 the number of schools will rise to 120, with more than 21,000 students serviced.
Well the saying isn’t wrong – there are no free lunches – someone always pays. But more on that later. 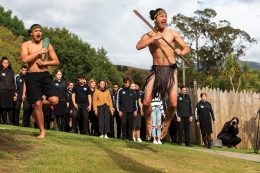 Waikahutia Tamati Tupa’i (left) and Kiliona Tamati-Tupa’i (right) perform a fearsome wero as manuhiri approach Ōtākou Marae for the Ngāi Tahu Treaty Festival. The theme of this year’s event was Kaitohu – the signatories, in honour of the seven Ngāi Tahu tīpuna who put their names to Te Tiriti o Waitangi in 1840. 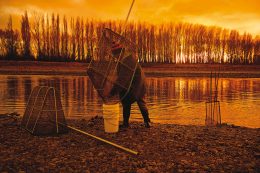 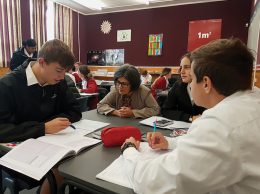 Time to raise the gaze

The practice of sorting students into classes based on their perceived abilities – streaming – has been the status quo in schools throughout Aotearoa for many years. New research reveals that this age-old practice is biased and as a result negatively impacting the educational potential of many of our rangatahi.