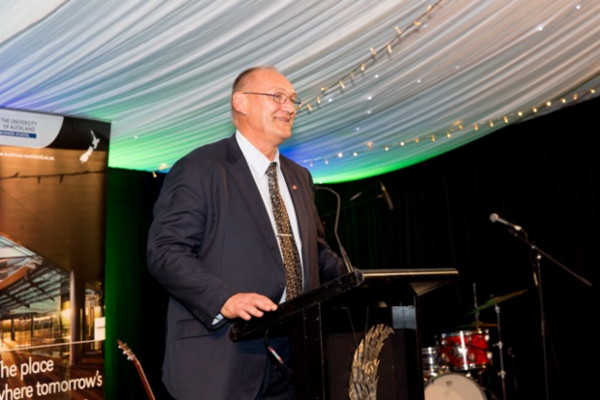 The awards recognise and celebrate excellence and success in business, and people and entities are honoured for their contributions to the advancement of Māori enterprise here and around the world.

The awards are run by the University of Auckland Business School, and are widely regarded as the nation’s premier Māori Business awards. A steering committee of Māori business and government figures from throughout the country guide selection of the winners.

“These awards are an occasion to recognise the tremendous contribution that leaders – individuals, organisations and their communities – make to a strong and growing economy that is grounded in Māori worldviews,” says Dr Chellie Spiller, Associate Dean, Māori and Pacific. 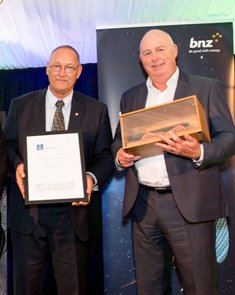 The breadth and depth represented by the 2016 winners testify to a mature and burgeoning Māori economy, which has grown from an estimated asset base of $9.4 billion in 2001 to $40 billion in 2015, she says. Some analysts forecast this figure could top $100 billion in the next few years.

CE Ngāi Tahu Holdings Mike Sang said it was an honour to receive the award. “We believe it reflects the efforts of all our people and partners since the Ngāi Tahu Treaty Settlement 18 years ago.”

“Success isn’t about any one year, and any success we’ve had reflects the efforts of a lot of people over a long time.”

NTH is the investment company of Te Rūnanga o Ngāi Tahu. It has achieved a period of record financial results over recent years, with assets now exceeding $1.4 billion and net worth of $1.2 billion. NTH has directed approximately $400 million into growing the wellbeing of Ngāi Tahu whānui, and anticipates nearly $50 million in annual distribution next year.