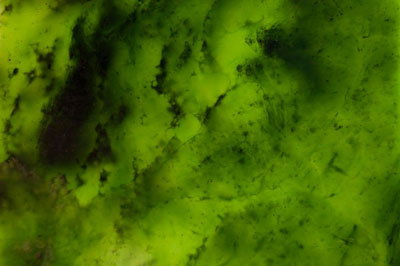 The 1996 Deed of On-Account Settlement included, as a sign of the Crown’s good faith, an undertaking to return ownership of Pounamu (greenstone) to Ngāi Tahu. This was given effect through the passing of the Ngāi Tahu (Pounamu Vesting) Act 1997 on 25 September 1997. This recognises that in selling land to the Crown last century, Ngāi Tahu never intended to give up ownership of the highly-prized Pounamu resource. As the legislation has now been passed, ownership of Pounamu has returned to Ngāi Tahu. Pounamu is now protected by our Kaupapa Taiao unit and is subject to the Pounamu Management Plan, which was released in 2002.

To learn more about pounamu and the management plan click here .