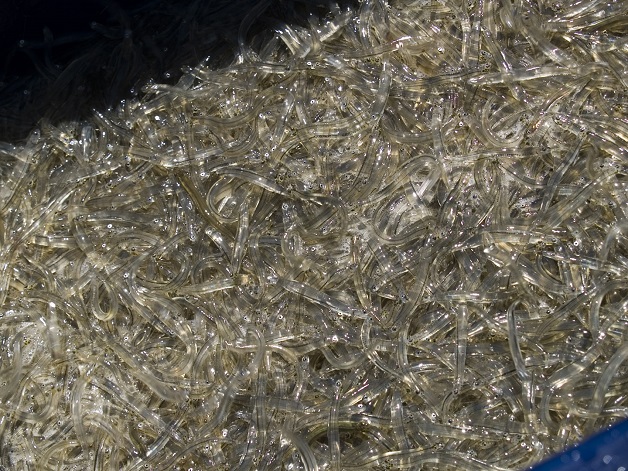 Whitebait and river birds will benefit from a new partnership between the Community Conservation Partnership Fund and Ngāi Tahu, which aims to restore their natural habitats after the upheaval of the Christchurch earthquakes.

The Hon Nicky Wagner, Associate Minister of Conservation officially announced support for whitebait and Canterbury’s colony-nesting river birds at a function at the Radley Road Bridge, Heathcote on Sunday 13 September.

The Community Conservation Partnership Fund (CCPF) is providing more than $126,000 to the Whaka Īnaka project, which will set up temporary īnanga habitat using straw bales along the Ōpāwaho/Heathcote and Ōtākaro /Avon rivers. The site will be monitored over the breeding season to see where inanga are spawning following the earthquakes.

Te Ngāi Tūāhuriri Rūnanga chair Clare Williams says: “Whaka Īnaka is driven by iwi and community aspirations for healthy rivers that sustain mahinga kai (traditional food gathering) species. We want rivers to be full of food and clean enough that it is safe for everyone in the community to eat from them.”

“The findings from the project will then inform where best to invest efforts for permanent habitat restoration in the future,” she says.

Whitebait spawning in Christchurch has been declining for some time, and has been further affected by the earthquakes. The Whaka Īnaka project, in partnership with EOS Ecology and University of Canterbury, will provide immediate temporary spawning habitat for whitebait along a three-kilometre stretch of Christchurch river banks. 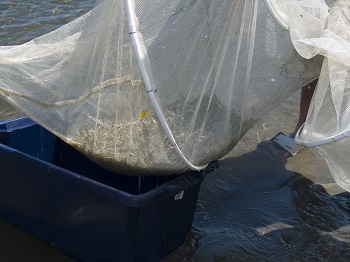 “Our ultimate goal is to encourage more īnanga breeding and to develop greater awareness and support for cleaning up our rivers,” says Shelley McMurtrie Principal Aquatic Ecology Scientist for EOS.

Whaka Īnaka is allied to the Mahinga Kai Exemplar project on Anzac Drive (between Travis Wetlands and the Avon River), which aims to increase understanding of mahinga kai values and encourage other projects along the river corridor to also recognise and provide for mahinga kai.

The CCPF is also investing more than $33,000 in the Braided River Partnership project, which aims to improve the success of colony-nesting birds along Canterbury rivers. It aims to work with people who regularly use the rivers to preserve braided river species such as the critically endangered black-billed gull (tarapuka), the nationally endangered black-fronted tern (tarapirohe), the nationally vulnerable wrybill (ngutu pare) and banded dotterel (turiwhatu).