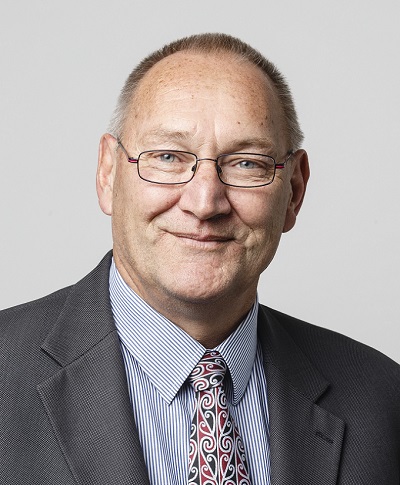 Once again Ngāi Tahu as an iwi is facing the challenges of responding to an natural disaster of immense proportions within our takiwā.  It is more poignant for me this time around as it is my home marae and area.  I along with other whānau waited anxiously for news to filter through to know everyone was safe.

The welfare of Ngāi Tahu whānau and the community of Kaikōura is the priority for Te Runanga o Ngāi Tahu at this time; and of course, our thoughts are with the two families who have lost loved ones as a result of the quakes.

It is early days in the response effort and while we are currently hampered by poor communications and inaccessibility to the area, we are on the job and working hard to make sure we have all bases covered.  Unfortunately it is not a one-day solution but we are very grateful for the immense support we have already been offered.

Kaikōura, the most badly affected area, is an important Ngāi Tahu settlement that our people have occupied for more than 20 generations. Our main focus at Te Rūnanga for the last two days has been to try and work out what the situation is in Kaikōura and in particular at Takahanga Marae. With no way of communicating and no road access to the town it was a slow and frustrating process at first.

As with the rest of the township, we know the marae continued to operate without phone, water and sewerage, and in the initial stages without power.  We understand that Takahanga Marae is now being utilised as a Welfare Centre and is supporting a large number of people in the community. Already between 500 and 1,000 people are registered at the Welfare Centre and several hundred have been sleeping at the marae – around a hundred of them sleeping in cars in the marae car park.

We learned some valuable lessons from the Canterbury earthquakes and I am thrilled at how the staff of Te Rūnanga led by our senior management team are swinging into action.   They have formed an Operations Team to organise the Ngāi Tahu response to the earthquakes and to ensure that our whānau and members of the Kaikōura community get the assistance they so badly need as soon as possible.

Other parts of our businesses are also assisting where they can.  We are grateful to have the use of a Ngāi Tahu Tourism helicopter which will enable a team of volunteers with necessary supplies to be helicoptered into the township as soon as possible – hopefully later today.  Our seafood company was able to supply some kaimoana to the marae yesterday. When we are able we will be bringing out whānau who wish to leave.

We are advised that NZ Defence are sending in essential supplies also and that the marae, as a welfare centre, will receive some of these.

We have also checked in with all our other marae communities in Southland, Otago, Canterbury, Banks Peninsula and on the West Coast. They are all well and a number of marae offered shelter over night for whānau and the community.

Some of our marae were also offering on-going help to their communities as place to come and relax and seek support (Tuahiwi and Rāpaki).

As the days pass we will provide further updates.  In the meantime may I thank every single person who has contributed to this initial response from the Prime Minister to the cooks in the kitchen.  It is indeed deeply appreciated by myself and by my community.