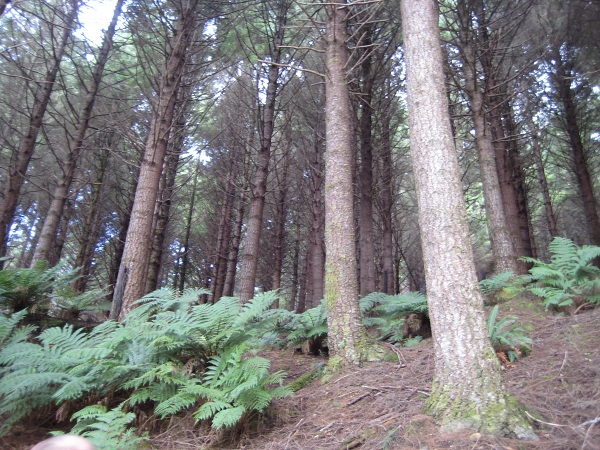 “It is a commitment to the West Coast, its people and its business,” added Francois Tumahai, chairman of Te Rūnanga o Ngāti Waewae.

“The maintenance of a viable and sustainable West Coast forest and wood processing industry is aligned with the commercial and social interests of Ngāi Tahu. However, our long term ownership of these assets will depend on the performance of this investment against the wider cultural, social, economic and values framework held by the iwi.”