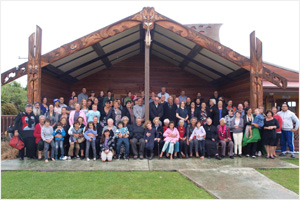 In March 2012 the Ngāi Tahu Fund Committee held the second ever Ngāi Tahu Cultural Summit at Puketeraki Marae. The purpose of this hui was to allow for reflection and feedback 6 years post the establishment of the Ngāi Tahu Fund to see if the Fund was having an impact strategically in revitalising our Ngāi Tahu cultural practices. This report draws out common themes which resonated across the various workshops held at the Summit and also includes comments and feedback from attendees.