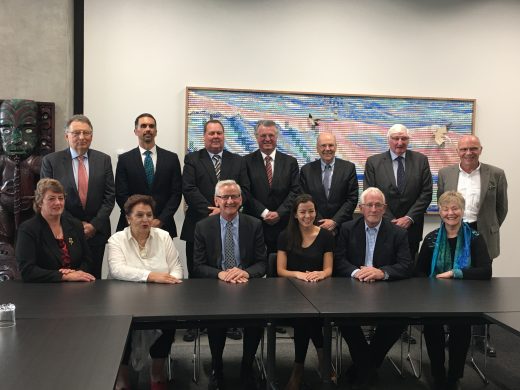 Elizabeth Cunningham will be undertaking her second term as a member while Iaean will be in his first term.

“Elizabeth is a highly experienced leader who will continue to advocate for our interests as a member,” says Tā Mark Solomon.

He says Elizabeth has experience in a number of leadership positions including on the Te Rūnanga o Ngāi Tahu board, and through her work on Canterbury District Health Board and Canterbury Earthquake Recovery Authority National Earthquake Memorial Steering Group.

Tā Mark expects Iaean will provide a strong voice for Ngāi Tahu on the board.

“Iaean has significant experience in working on environmental issues, including as a former Chair of Mahaanui Kurataiao Ltd and as an Alternate for the Te Rūnanga o Ngāi Tahu Board,” says Tā Mark.