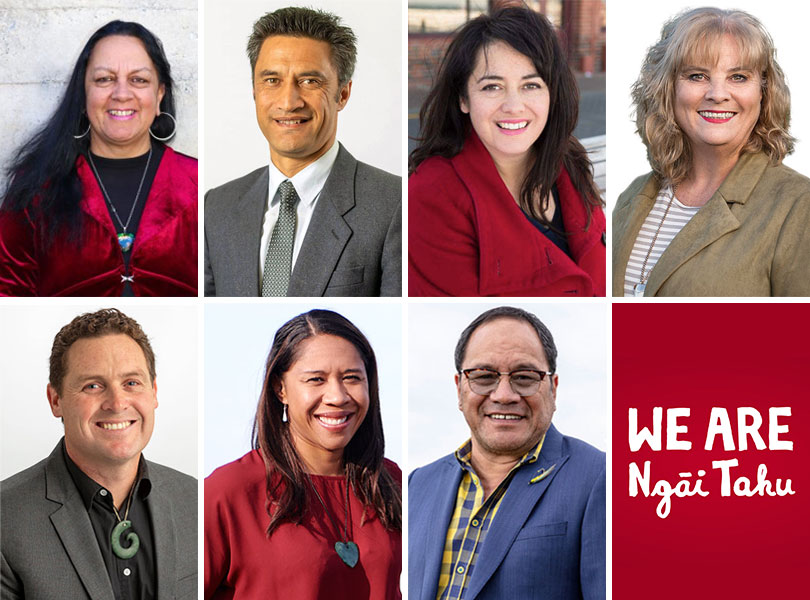 Te Rūnanga o Ngāi Tahu has today acknowledged the Ngāi Tahu whānau members who stood in their local body elections and extended its congratulations to the successful candidates.

This year at least 15 Ngāi Tahu candidates ran in various election categories across New Zealand. From that group, seven have been confirmed as elected in their constituencies:

Kaiwhakahaere Lisa Tumahai offers her congratulations to those elected and wishes them all the best as they get underway and address the challenges that await them during their elected terms.

It was fantastic to see the dedication and commitment that Ngāi Tahu whānau members had during their campaigns. Our people have so much to offer to their communities and to future generations – well done to all those who stood.”

Ms Tumahai is positive about the results and the Ngāi Tahu voice that this will bring to the regions.

“This is another step towards more Ngāi Tahu representation at all levels of government. It continues to assure that Ngāi Tahu rights and interests are protected and advocated for as councils work to address issues like climate change, freshwater and regional development.”