Our work on climate change 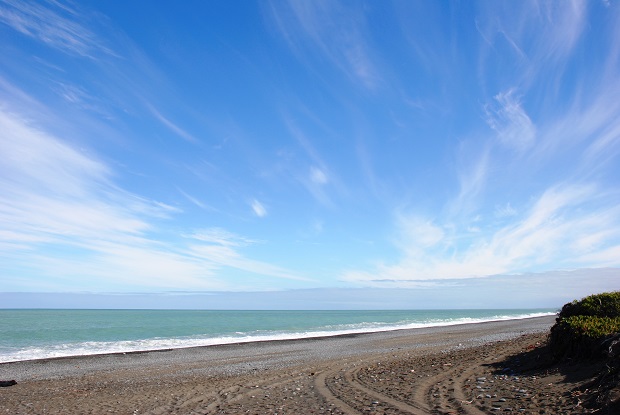 “Thinking about the effects climate change will have on our lands and development is essential to our growth as an iwi,” he says.

As part of the workstream, a climate change survey was sent out to whānau. This was the first time Te Rūnanga has used a survey like this to get information.

We can now report back that the survey had over 300 responses and was completed by members of all Papatipu Rūnanga. Some of the key findings from the survey were:

“While we recognise this survey is not all the information we require, it is a great base of information,” says Chris.

The next stage of this project will see the Strategy and Influence team undertake wider consultation across the takiwā.

“I am really looking forward to engaging further with whānau and Papatipu Rūnanga to gain a greater understanding of effect climate change is having on their lives,” says Chris.

Please keep an eye on our website for further information on this workstream and the dates of the upcoming Papatipu Rūnanga visits.

A link to the survey can be found here.