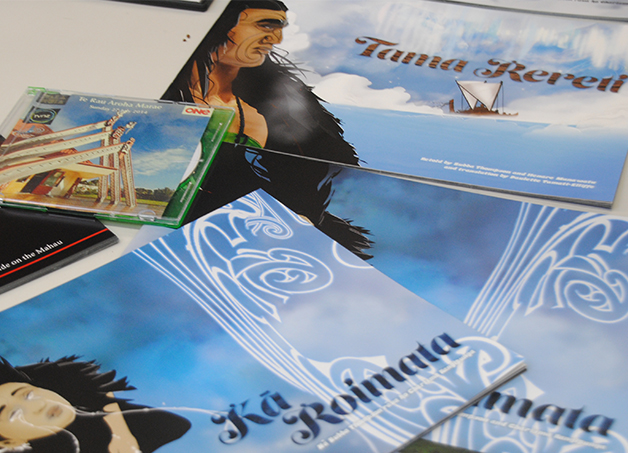 Representatives from eleven rūnanga met at Rāpaki Marae on Saturday, 30 May to share the educational resources they have developed as part of Te Mahere Mātauranga, a six-year partnership between Papatipu Rūnanga and the Ministry of Education.

Aimed at strengthening rūnanga relationships with schools, the initiative has been a great success and project manager, Henare Manawatu, Te Rūnanga o Ngāi Tahu says it has paved the way for ongoing engagement at the same time strengthening whānau identity, culture and language.

“There’s been a big push for rūnanga to engage with schools and this was a chance for us to strengthen our ability to work with the compulsory sector and to give Papatipu Rūnanga the opportunity to develop relationships with the education sector in ways that benefit our tamariki,” Henare says.

The second, three-year part of the contract, Te Mahere Mātauranga Part II, ended in December 2014 and Henare says the beauty of the whole concept has been that, given the pūtea, individual rūnanga members have been able to make their dreams come alive. 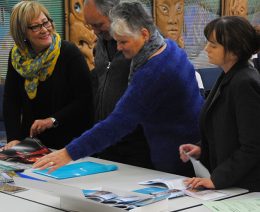 “A number of them have uplifted the concept and kept it running. It’s a way for them to record their stories, making them accessible to tamariki and wider communities, and the benefits of that are far-reaching,” says Henare.

“A number of them have now developed their own education teams, so they can address their individual educational aspirations.”

“It was a long, two-year process but it was worth it. Now we have some excellent resources to help our tamariki learn our stories and values,” he says.

He said the team is planning to gift the material to Bluff School next term.

At Taumutu, Liz Brown and Denise Sheat have worked hard to develop relationships with all 47 schools within the Ngāti Moki takiwā over the last 40 years and they nothing but praise for Te Mahere Mātauranga and the opportunity it gives for the rūnanga to produce resources that promote the values they expect to see within schools.

Henare Manawatu says the next stage in resource development is the digitisation of resources and to that end, the Mātauranga team is now working with Auckland’s KIWA digitial.

“We have a developing relationship with KIWA, who are making us aware of the huge potential to develop further educational resources. Digitisation is the way forward and we’re excited about the possibilities,” he says.