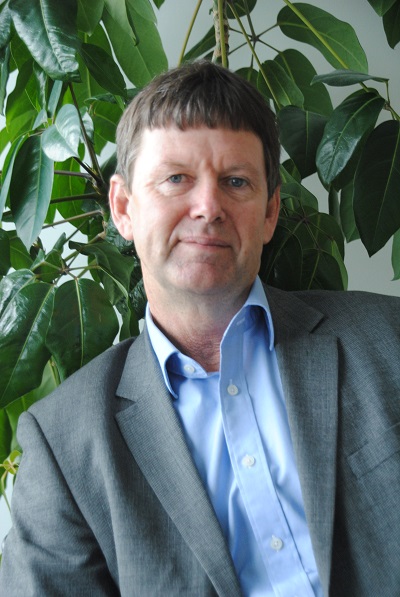 He sees the coming together of the partners – Te Rūnanga o Ngāi Tahu, Environment Canterbury and the Ministry for the Environment (MfE) – through their joint aspirations, as a major step forward in defining a new future for the lake; and he feels privileged to have been part of the journey so far.
Kim, Director, Resource Management at Environment Canterbury is also a member of the Whakaora Te Waihora Joint Officials Group (JOG) and the Whakaora Te Waihora Steering Group. As such, he has had a key role in helping the programme move forward.

“The Whakaora Te Waihora partnership is all about tracking towards a better future for the lake and as we head toward the end of year three of the programme, I feel we’ve been successful in building a cornerstone, in forming strong partnerships that underpin the work that is being done,” he says.

“The Ngāi Tahu/Environment Canterbury partnership in particular is unique in that it is completely voluntary and not driven by statutory requirement. It’s driven by our mutual affinity for water and it is enabling us to work together to meet the needs of both entities. That’s what will take us to the next step.”
Prior to joining Environment Canterbury Kim spent 28 years with the Ministry of Fisheries, beginning as a technical trainee in 1979 and working his way through to a Master’s degree in Applied Science (Fisheries). Working as a scientist and later in management, he played a key role in recreational fisheries reform, the quota management system, Treaty of Waitangi Settlements (as related to fisheries) and in developing a customary fisheries framework. He also formed Pou Takawaenga (2004), to work with Māori to increase their involvement in fisheries management.

“Experiencing all that was inspirational. It showed how New Zealand could turn the tide and go from a crisis to world leaders. It was exciting to be part of that journey.”

While still with the Ministry of Fisheries, Kim completed a second Master’s degree in Public Administration, through the Australia/New Zealand School of Government.

“That study gave me an insight into the broader roles of government and when I completed that in 2007, I was encouraged to look into an executive role in the resource management sector. That’s my specialty, my passion and Canterbury was facing water management challenges at the time and forming the Canterbury Water Management Strategy (CWMS). I was attracted to that – that’s what stimulated me to join Environment Canterbury.”
Kim says his work with Whakaora Te Waihora aligns with CWMS and his own professional aspirations around improving the way our natural resources are used and managed.

“I had an involvement with Te Waihora when I worked in fisheries management so it’s nice to continue that association through Whakaora Te Waihora. I’ve developed a real affinity for that waterway; it’s a fascinating place.”

He says his vision for Te Waihora is the same as the community’s vision – to see it restored to good health and to once again be a place people can enjoy, where they can swim and fish and play.

“People have had a lot of value out of the lake system in the past and Whakaora Te Waihora is all about working our way to restore that place. This is just the beginning of a long, inter-generational journey and if we can keep the momentum going, the next set of hands will be able to continue our work.