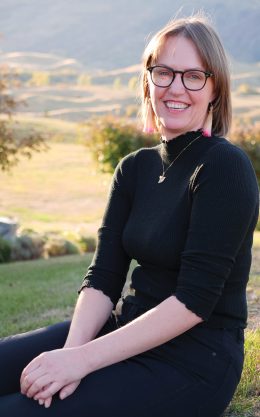 Sound and a clear vision of heritage

Sandy Wakefield (Ngāpuhi, Ngāi Tahu, Pākehā) has made a career in sound for broadcast television and film, this year coming close to fulfilling her Oscar dream when The Power Of The Dog was nominated for the Best Achievement
in Sound category.
Kaituhi Ila Couch talks to Sandy about her pathway to sound, the early days of working at Māori Television and the importance of kaupapa Māori values
in her mahi as a storyteller.