From being the literal kings of the castle in 1840 to virtually impoverished not 30 years later is a stunning reversal of fortune. But what’s more stunning is the recent rise of the Ngāi Tahu phoenix from the ashes of that time – well, at least economically. 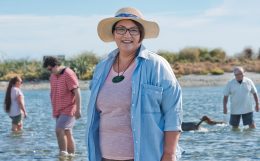 Looking to the Future

In November 2017 Te Rūnanga o Ngāi Tahu elected its first female kaiwhakahaere to head its tribal board, which represents the 18 Papatipu Rūnanga of Ngāi Tahu. The appointment of Lisa Tumahai comes amidst a wave of change that is seeing increasing numbers of wāhine in top jobs throughout Aotearoa. TE KARAKA caught up with Lisa to talk about leadership and her vision for the next 20 years. 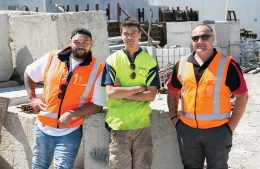 He Toki ki te Mahi has created economic value of more than $5.5 million since 2015. Further analysis suggests the potential to return seven times the value of the investment in economic benefits to the apprentices and the economy. 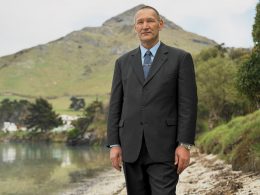 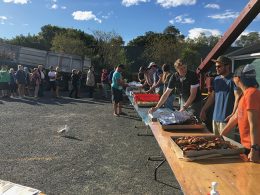 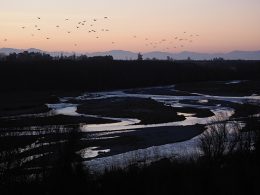 In early April news broke the Ashburton District Council was considering selling a section in their business park known as “Lot 9”. A seemingly innocuous move, except that a resource consent for the extraction of freshwater is attached to Lot 9, and on the other side of the deal was a company in the business of bottling and selling water. The consent would allow for 45 litres of artesian water to be extracted per second, over 1.4 billion litres over the course of a year. 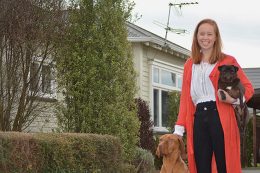 Rather than following the state’s example – and opting for student debt over savings – Te Rūnanga o Ngāi Tahu leaders saw an opportunity to provide their people with increased access to tertiary education, home ownership, and retirement support. And so Whai Rawa was born. 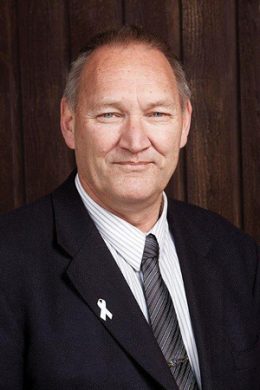 His comments come after a series of hui held by the Iwi Leaders Group to advise iwi on discussions with the Crown to address iwi rights and interests in fresh water.

Beneath the cloak of Aoraki

Future proof
What do the coming decades look like for Ngāi Tahu?

Kaituhi Mark Revington reports. What will the world be like for Ngāi Tahu in 2050? Think about it. That is 36 years away. Then think about how far the tribe has come in the comparatively short time since settlement. A heads of agreement was signed with the Crown in 1996 and in 1998 the settlement…