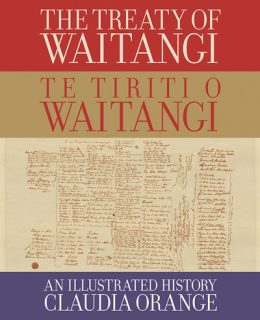 The year 1987 was significant for Māori and New Zealand as a whole. Parliament passed the Māori Language Act, thereby giving te reo Māori official status, while the New Zealand Court of Appeal defined the principles of the Treaty of Waitangi in a case centred on the State-Owned Enterprises Act 1986. 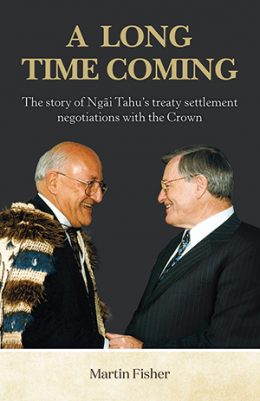 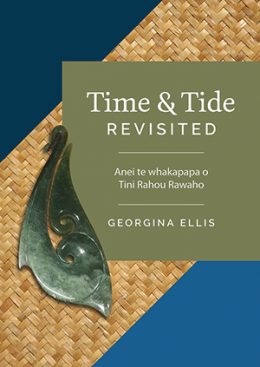 This book is anchored at Awarua. It offers rich and revealing windows into southern Kāi Tahu life on the coasts and waters of southern Murihiku. People who live seasonal existences in this part of Te Waipounamu – think muttonbirding, oystering and fishing – see their friends, cousins, and themselves in this book. 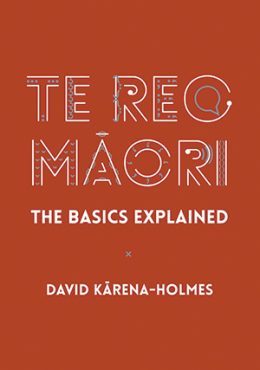 This pukapuka was written – or rewritten – by author and language teacher David Kārena-Holmes in response to increasing demand for Māori language resources throughout the country. He describes it as “essentially a complete rewrite” of his earlier book, Māori Language: Understanding the Grammar. 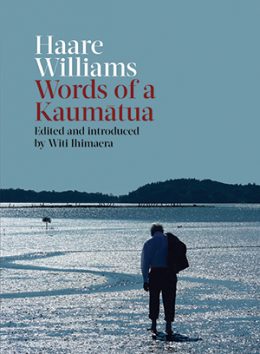 And then it dawned on me. Whakapapa. Haare Williams was using this poem to teach whakapapa. The whakapapa of the winds. Like Matiaha in Te Waiatatanga mai o te Atua; it was a different whakapapa but whakapapa all the same. Easily formatted, with a rhythm and simplicity that make it accessible. Hidden in plain sight, told naturally, yet with a sophistication that is just clever. I went back to page one and started again, eyes unglazed, and kicking myself for not seeing it sooner. 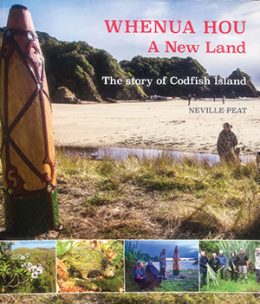 In July TE KARAKA staff were privileged to attend the launch of this pukapuka at Te Rau Aroha Marae in Awarua. This was a wonderful opportunity to acknowledge the partnership between the Whenua Hou Komiti and the Department of Conservation that brought this book to life. 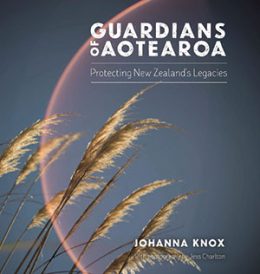 Whiria te tāngata — Weave the people together. Guardians of Aotearoa does just this, crafting a korowai of diverse narratives. From activists, to ecologists, to te reo Māori advocates, Knox shines a light on the people who call this place home, and their passions. 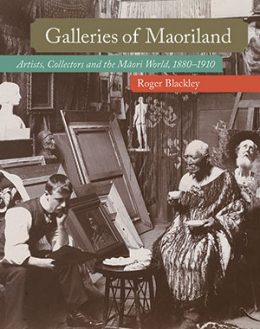 Roger Blackley’s Galleries of Maoriland is an important new book that focuses on the art of the colonial period in New Zealand and the cultures of Maoriland. Maoriland is, Blackley says, as much a period as it is a place 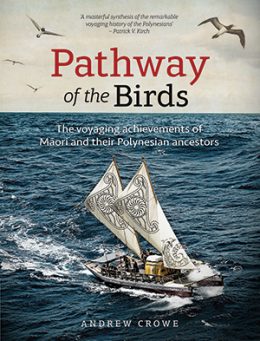 When I heard that Andrew Crowe was the author of a new book about Polynesian voyaging, I must admit that I was both surprised and intrigued. I am a fan of many of his books about New Zealand plants and birds, and therefore I immediately connected the reference to birds in the title of this book with his previous works. With keen interest I embarked on the journey of reading this well-presented book, drawn in by the image of a modern waka hourua on the cover, and backed up by the fantastic and helpful reference map of the Pacific on the inside sleeve. 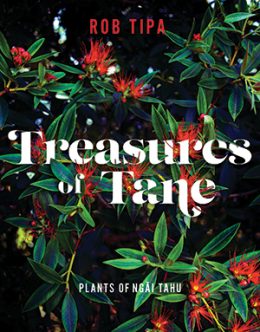 Rob Tipa artfully weaves together mātauranga (knowledge) from an array of sources in Treasures of Tāne. He displays a true knack for research, with references from early settler records, Pākehā anthropologists’ observations of Māori life, and the scant (and therefore all the more precious) pieces of oral history some Ngāi Tahu whānau preserved through the past century.