Freshwater report a platform for discussion

Te Rūnanga o Ngāi Tahu have welcomed the clarity of findings in the Wai 2358 Stage 2 Report released by the Waitangi Tribunal today. Kaiwhakahaere Lisa Tumahai says the report makes several clear observations regarding Māori interests in water and provides strong advice to inform discussions between iwi and the Crown. “Ministers cannot and must…

Defenders of the environment: the Ngāi Tahu Treaty Settlement negotiations and third-party interests

Nā Dr Martin Fisher The role of third party interests in Treaty settlement negotiations is often not fully recognised. Their influence on the Ngāi Tahu negotiations (1991–1998) was significant and presented a series of challenges to the development of the Fourth National Government’s Treaty settlement policy in the first half of the 1990s, with conservationists… 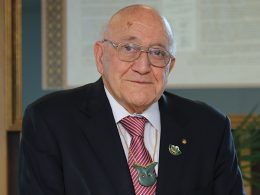 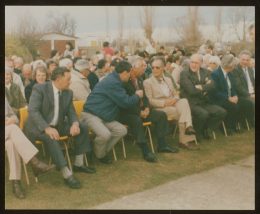 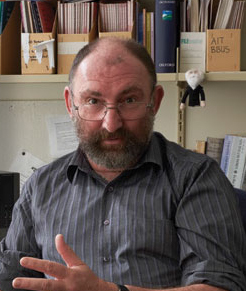 He Whakaaro
Time waits for no one

More payments may be made as the relativity mechanisms allow a further claim to be made in five years’ time.
Since the Waitangi Tribunal began operating in 1975, around 34 Treaty settlements have been completed, several more are in the pipeline and a recent book Treaty of Waitangi Settlements by Nicola R Wheen and Janine Hayward and published by Bridget Williams Books says that there may be as many as 60 more to come.

On the issue of iwi rights to water, the [Land and Water] Forum kicked for touch, finding that it was a matter to be sorted out between the Crown and Māori.
Since 1984, seven Waitangi Tribunal reports have dealt with Māori rights in waterways in a substantive way. In each case these reports have found significant Māori interests in water, as well as significant pollution affecting those interests.

Kia ora koutou, Yesterday I received the resignation of Anake Goodall. Most of you will appreciate the exceptional dedication, diligence and intelligence that Anake has brought to his role as CEO, so you will understand that it is with some reluctance that I am passing on Anake’s decision to you all. Anake has accomplished the…

Confirmation of Appeal over Boundary Issue