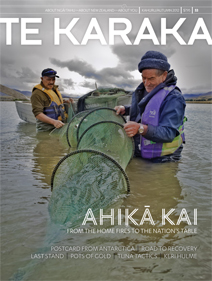 Paikea is a renowned ancestor with particular importance to iwi who can trace their descent from the east coast of the North Island. Ngāti Porou have perhaps the greatest claim to the Paikea traditions, but certainly Ngāti Kahungunu and Kāi Tahu also recognise Paikea as an ancestor of great significance.

Changes to the New Zealand constitution require a bare majority vote in Parliament. This highlights the great flexibility but also vulnerability of our constitution. 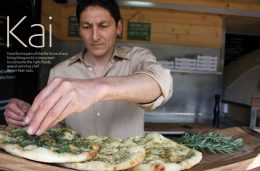 Bevan (Ngāi Tahu) is the middle son of Yvonne and the late Don Kaan from Ōtākou. He was brought up in Dunedin and studied macrobiotics in Switzerland, before opening a restaurant back in Dunedin. He then moved to Auckland, opened another restaurant, and developed a reputation as one of the city’s most respected macrobiotic chefs and teachers. 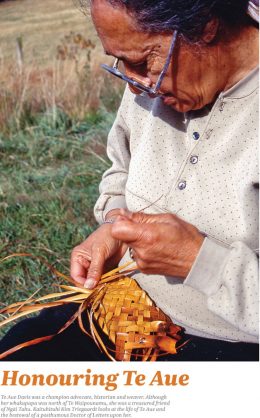 “So what are YOU going to do about that?” It is a simple sentence and it used to freeze former Minister of Māori Affairs Koro Tainui Wētere in his tracks. Tā Tipene O’Regan (Ngāi Tahu) laughs as he remembers weaver and historian Te Aue Davis remonstrating with her cousin for some breach of Māori tradition.