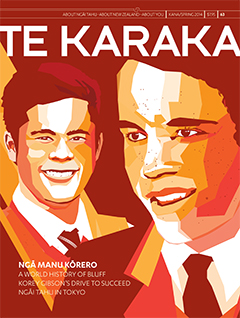 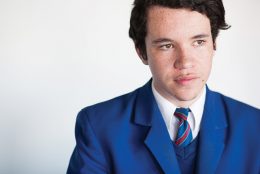 Dry statistics would tell you the future of te reo Māori is under threat. The passion of rangatahi like Thomas Aerepo Morgan and Te Aotahi Rice-Edwards suggest otherwise. One learnt to speak te reo Māori from birth. It is his first language. The other grew up speaking English and, aged 13, enrolled in an Invercargill… 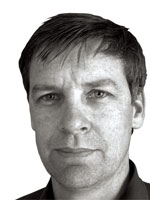 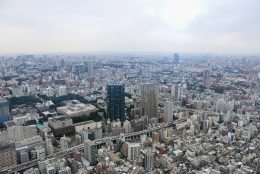 A Tokyo tale
Why did a Japanese businessman and philanthropist lend millions of dollars to Ngāi Tahu?

The manaakitanga begins when three black vehicles pull up on the forecourt of our hotel on the edge of the Ginza district in Tokyo.

Kaiwhakahaere Tā Mark Solomon and Tā Tipene O’Regan are in Tokyo to present tokotoko and koha to Japanese businessman and philanthropist Masashi Yamada and his right-hand man, Yoshikazu Narimoto, in recognition of an important relationship shared with Ngāi Tahu. 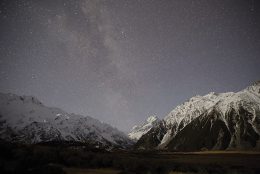 Locked out of national parks
A call to action from Kaiwhakahaere Tā Mark Solomon.

I expect some of you heard my speech on indigenous rights within New Zealand national parks at the Inaugural World Indigenous Network Conference, held in Darwin last year.

In that speech I made the point that national parks are not viewed by indigenous peoples in the same way that they are viewed in the Western tradition – as places in which to be free and able to soak up vast amounts of natural beauty.