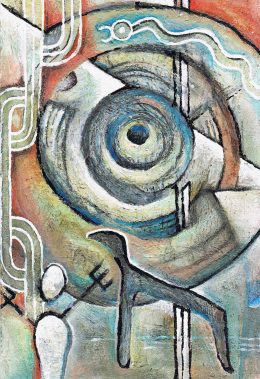 Vallance is in his third year at the Western Institute of Technology in Taranaki, studying art and design. He aspires to a career in architecture and modern design technologies. 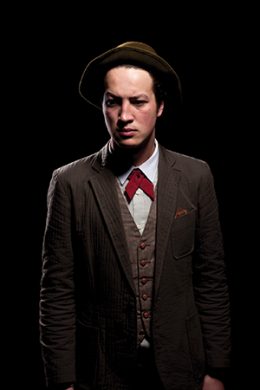