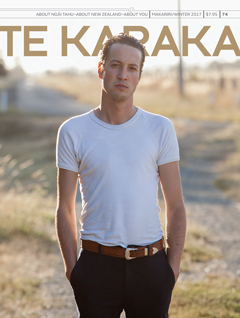 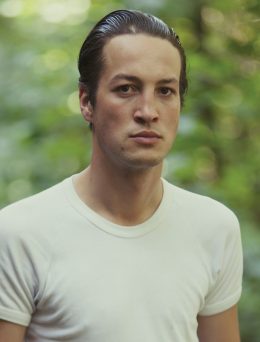 We met up outside the Lyttelton Coffee Company on a sunny Friday at high noon. A familiar space for us both, but far more so for my coffee date Marlon Williams. It takes him three stops to catch up with locals just to get to the counter. I have always found Lyttelton to be a place of warmth and welcome, because of the people who call it home – people like Marlon Williams.
From the marae to the church to the stadium, Marlon Williams is a pretty big deal these days, although he’s too humble to accept that. He is Ngāi Tahu with whakapapa connections to Kāti Huirapa ki Puketeraki, Moeraki and Ngāti Waewae through his mum, Jenny Rendall. Born at home on Cashel Street in Ōtautahi, and educated at Christchurch Boys’ High School and University of Canterbury, Canterbury “is always the anchor.” So why is this Marlon’s place to be?

The highest form of protection of Māori rights and interests available is “Customary Marine Title”, which recognises the relationship of an iwi, hapū, or whānau with a part of the common marine and coastal area. The title can’t be sold, and free public access, fishing, and other recreational activities are allowed to continue in Customary Marine Title areas. Successful applicant groups gain a number of rights in regards to the area… 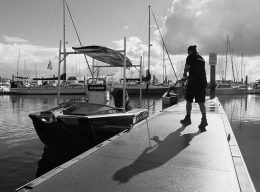 Motoring up the shipping channel of the Whangārei Harbour, Hayden Smith suddenly slows the Sea Cleaners boat and arcs it hard right. He’s spotted something in the water. It’s a piece of plastic, which he expertly manoeuvres towards before grabbing a net to scoop it from the ocean. He’s done this a thousand times before – it’s what feeds him, drives him, and helps to give his life purpose.