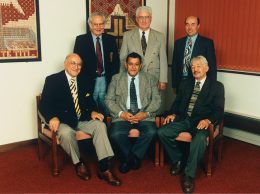 In 1986 my father, Rakiihia Tau, filed the Ngāi Tahu Claim to the Waitangi Tribunal. The hearings began at Tuahiwi in August 1987, initially at Rangiora High School, and then, as the grind of hearings began and tribal members returned to work, they were held on the Tuahiwi Marae itself. 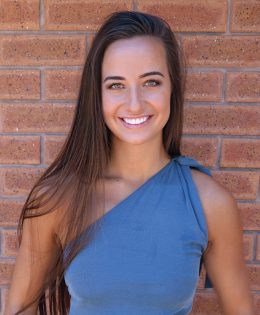 This year marks the 20th anniversary of the settlement of Te Kerēme – the Ngāi Tahu Claim. Since then Te Rūnanga o Ngāi Tahu has continued to grow alongside a generation of rangatahi who enjoy the opportunities our tīpuna dreamed of – or not.