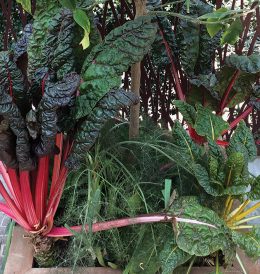 The sun is currently going through its usual decline in sun spots as part of its 11-year solar cycle of increased and decreased sun spot and solar flaring activity. Some scientists now speculate that the sun has entered a prolonged period of very low sun spot activity which will lead to a mini ice age like the “Maunder Minimum”. 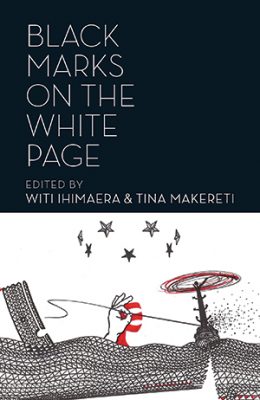 In the short introduction to this collection, the editors vow to “go beyond the edges of what is expected from Oceanic writing” – the boundaries of where (all over the Pacific), what (endlessly diverse), and how (gender-bending and experimental amongst other styles) we write.

Born and raised in Murihiku, Aunty Jane Davis has always had a strong connection to the Tītī Islands, which was shared by her late husband, Bill. The two of them became involved in Te Kerēme in its early days, and in 1989 Aunty Jane was elected to the Ngāi Tahu Māori Trust Board.