Mike will re-join the Board as Chair from 1 December 2021 and will work with current Chair Mark Tume, who will take on a director role, until late January 2022 to ensure a smooth transition of leadership. 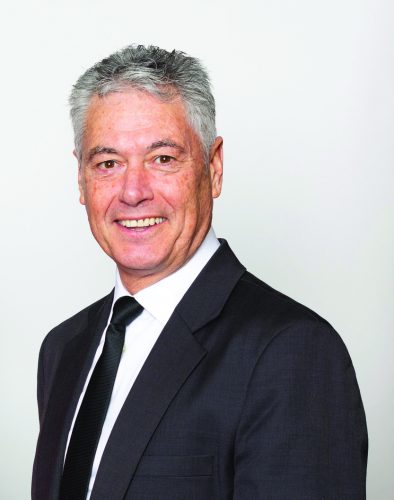 Mike brings an impressive amount of experience to the role of Chair. He is the former Chief Executive of Tainui Group Holdings and has a wealth of management and governance experience across the infrastructure, property, financial services, and agricultural sectors.

Lisa says: “We are excited to have someone of Mike’s skills and experience to chair the Holdings Board going forward. Mike is an effective and approachable leader with a legacy of success behind him and we look forward to the success he has achieved in his short time as Chief Executive, continuing in his term as Chair.

“While I acknowledge Mike’s skills and experience, I want to pay tribute to Mark Tume and the incredible leadership he has provided during his time as Chair. Mark has helped steer our commercial operations through the uncertainty and disruption of the COVID-19 pandemic and is leaving Ngāi Tahu Holdings in a strong position.”

Mark has several governance commitments and made it clear from his appointment in 2018 that he was only available to serve one term as Chair. He has been a strong advocate for Mike’s appointment and more generally for the attraction and retention of those with Ngāi Tahu whakapapa across the organisation, including in leadership.

Mark says: “Mike is an excellent appointment for Ngāi Tahu Holdings. He has strong experience and success in management and governance for iwi and across the commercial sector. I know the Board will be in very good hands.

“Mike’s vision, experience and talents as chief executive have successfully steered Ngāi Tahu Holdings through one of the most extraordinary and disruptive times in its history. He is a highly experienced, passionate, and driven business leader who displays impressive long-term thinking and vision.”
Mike says he is humbled by the appointment.