Kaituhi Aaron Smale talks to those behind the deal, and what Ngāi Tahu involvement means for the iwi. 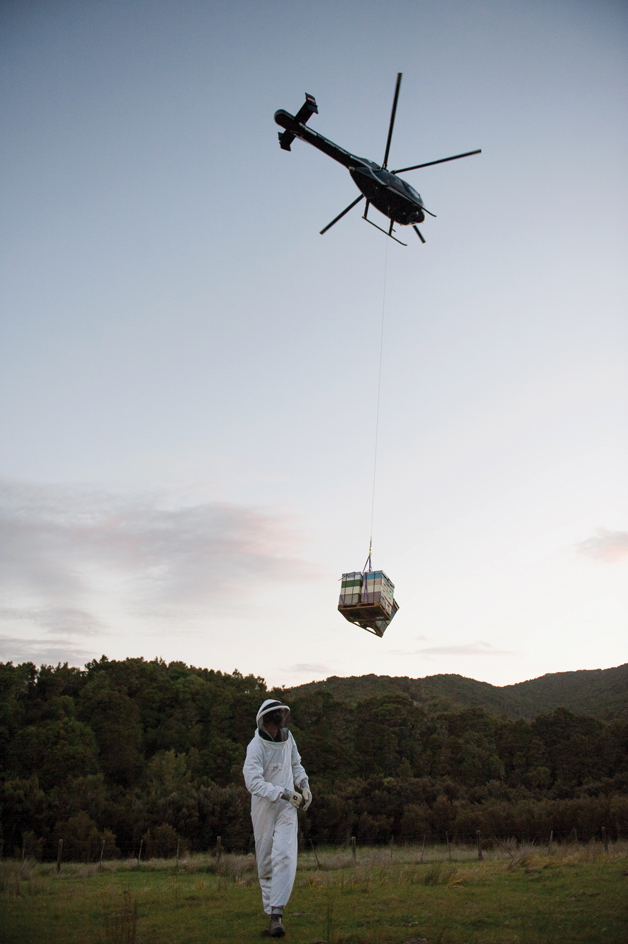 Ten years ago it was called “scrub”, and was regarded as a pest plant that stood in the way of pastoral farming. It was a particular headache for Māori owners of steep hill country land that was marginal at best for any type of agriculture.

Now mānuka is the basis of a multi-million dollar industry that has sprung up in a short space of time, and is on a growth curve that even the dairy industry can’t match.

“We’ve been watching the sector for some time. Denis is Ngāti Kahungunu and we had contact with him through various things and we just stayed in touch. When he was ready to think about bringing in a partner to accelerate his growth and where he wanted to take his company, we were there and ready to have a conversation. 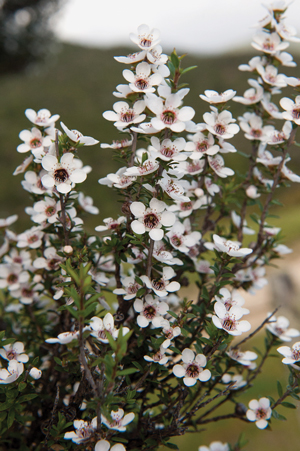 Along with its investment in Watson & Son, Ngāi Tahu Holdings has also purchased 50 per cent of MānukaMed. Watson & Son is the parent company of MānukaMed, which is focused on medical applications of mānuka honey in advanced wound care.

Watson has always had a long-term goal to bring in Māori investors to secure the future of the business in New Zealand ownership. He runs the company with his wife Meryl, his daughters – a graphic designer and a scientist – and his son Dan, the chief apiarist. Watson says it was always about a Māori kaupapa of building an intergenerational business that would benefit others long after he’d gone.

“We’re not looking for short-term. We’re setting this up to create an industry, and we want stability. You can’t build an industry on something that doesn’t have stability. We are 100 per cent about the stuff that you can build an inheritance on and pass on to the next generation and the one after that – long after I’m gone. That’s a different concept to an exit strategy – build something up and sell it off in three years for the highest price. When I exit it’s because I’m going to see my Maker. Hopefully I’ll have left something of value behind.”

Watson invited Tā Tamati Reedy (Ngāti Porou) to chair a board, with an aim to create a business opportunity for Māori and open the door for others to be part of the company’s future.

“It’s about providing a stable future for generations to come who may not deserve it, but that’s irrelevant. That means that you need good governance. One of the reasons I asked Tamati to head up that board is because you’ve got a senior statesman, highly respected by Māori, whose word is his bond – if he says he’ll do it, he’ll do it – so it’s back to the old school, where whatever he sets up will be for the good of our people.”

The involvement of Ngāi Tahu came out of a separate series of conversations, but the underlying kaupapa was the same.

The value of mānuka honey lies in a set of properties that have been scientifically proven to have high health and medicinal value. What makes it even more potent is that those properties are very stable during the manufacturing processes needed to transform it into a variety of products. 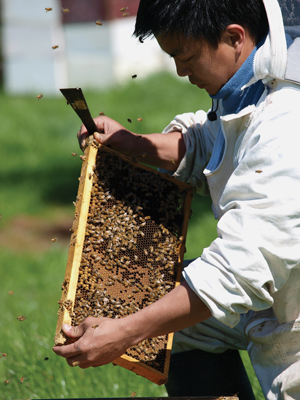 A scientist by trade and a pig hunter and beekeeper on the side, Watson was working as a secondary school teacher when he started to get interested in the special properties of mānuka, particularly as it was found in honey. Some of his students were doing research papers in preparation for university and he had conversations with Professor Peter Molan at the University of Waikato, who was working in this area.

He finished teaching in 2005, and has been developing the Watson & Son business with Meryl ever since.

“Everything has been going fairly interestingly since then.”

Among the most interesting: Watson has been working on using honey in wound dressings and gauzes, particularly for treating burns. After a lengthy process of getting United States Food and Drug Administration approval, they now have a contract to supply wound dressings to the US military.

The huge Chinese market has also been a big part of the company’s growth. Even the smaller provinces the company sells into can have eight million people, while the major cities can be over 20 million. There is huge demand for traditional remedies and medicines, many of which are harsh to the taste. Honey is recognised by Chinese consumers as a health product and has the added benefit of tasting sweet.

But the Chinese market is crowded, and much work goes into building brand recognition and credibility. In all its markets, Watson & Son has focused on establishing a solid science base to ensure they can respond to changing customer demands and develop new products.

“We’re investing in mānuka in the belief that it’s got some real health benefits that can be realised through functional foods or medical uses. That’s where the real value for mānuka can be achieved… All the money we are investing in Watson & Son is going into the company to support growth.”
Mike Sang Ngāi Tahu Holdings Chief Executive

“We’re $30 million annual turnover at the moment. When we’re $300 million, it will look different. When you’re $30 million and you’re firing out money on research and development and clinical trials and all that stuff, there’s not a lot left anyway. Every cent this company makes gets reinvested.

“The reason we can grow and we have grown is we can move fast in any direction we need to. You’ve got to set a plan, but if it ain’t working you better change it.”

Mike Sang says the Ngāi Tahu investment in Watson & Son is aimed at helping the company reach its full potential, and for the long-term benefit of Ngāi Tahu.

“We’re investing in mānuka in the belief that it’s got some real health benefits that can be realised through functional foods or medical uses. That’s where the real value for mānuka can be achieved. If you just go and blend it with clover honey and sell it as mānuka honey and continue to expect to get the margins that we’ve seen recently, I think you’re doing yourself a disservice. Unless you can prove some real benefits, you can’t be confident around the margins.” 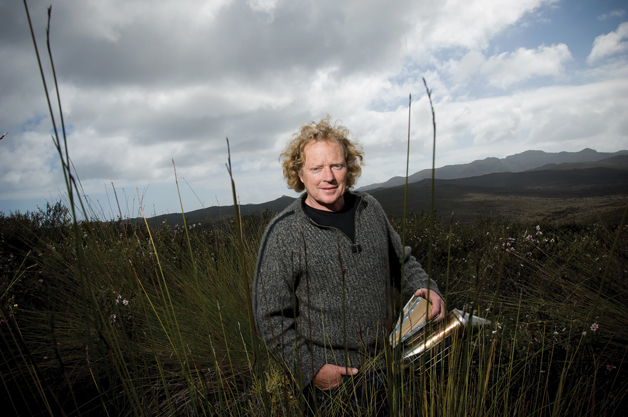 He says Watson’s focus on the science behind the unique properties of mānuka gives the company a strong basis for future growth.

“All the money we are investing in Watson & Son is going into the company to support growth.”

Watson says much of the mānuka where their hives are located is on Māori land, which is held in all sorts of ownership structures. Negotiating access to land with large areas of mānuka is a major part of the business, and in the case of Māori land, this requires an understanding of some of the tenure and governance issues involved.

But it also comes down to relationships, and laying out the options for those who want to be involved.

Mike Sang says they are looking at the land Ngāi Tahu has and whether it will be suitable for locating hives.

“We don’t have a lot in flat-land farming business. But we do have a forestry business on the West Coast that has mānuka on it. We’ll see if that’s appropriate as part of the process.”

While the figures for the purchase are confidential, Watson is not phased by a large cheque. He believes he’s got all the wealth he needs anyway.

“You can only have so much wealth and we’ve already got it. I’ve got my pig-hunting and my fishing – what else do I need? We’re rich already.”