The artwork of Areta sits between traditional Māori adornment still produced in the present, and the histories and practices of New Zealand contemporary jewellery. Areta says her practice has developed into explorations of craft methodology forming out of collective Ngāi Tahu cultural values. Much of her current work involves collaborative processes from responding to narratives told and written, to working alongside and with other creative professionals. Her practice extends over 20 years, her work is seen in national public galleries and collections such as the third Auckland Triennial, City Gallery Wellington, Auckland Museum, Dowse Art Museum and Museum of New Zealand Te Papa Tongarewa. Wilkinson has been a design lecturer in jewellery and currently lives in Oxford, New Zealand near the foothills of the Southern Alps. Areta recently completed a PhD in Fine Arts through Massey University Te Putahi-a-Toi School of Māori Studies, Palmerston North. Her PhD exhibition, held at Koukourārata Marae in 2014, was a first for Massey University. 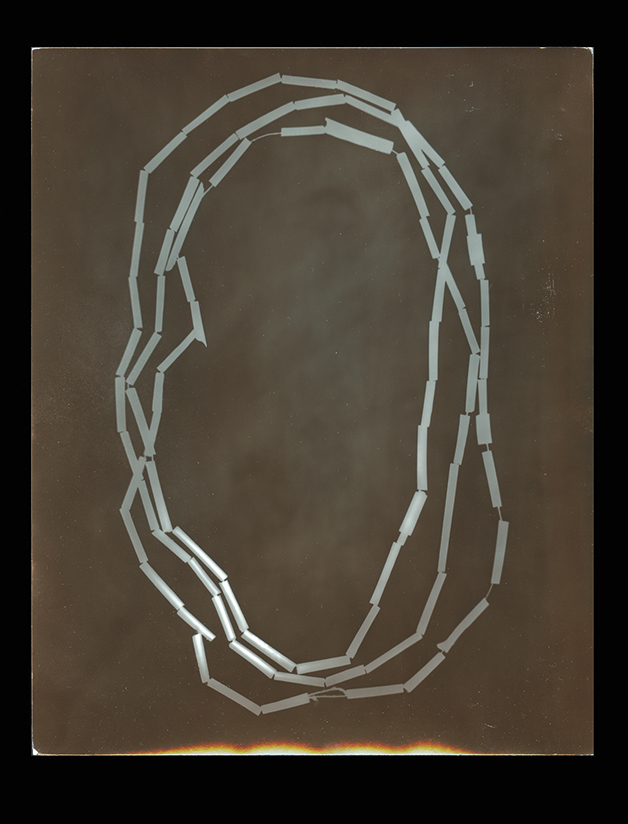