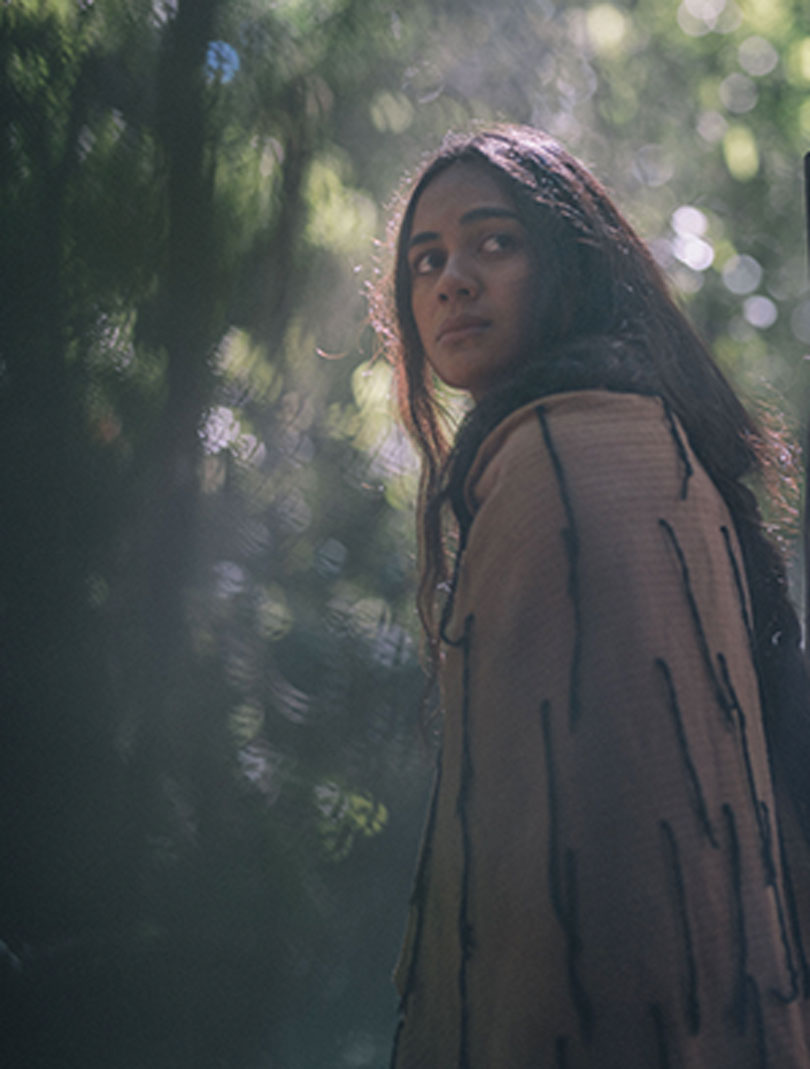 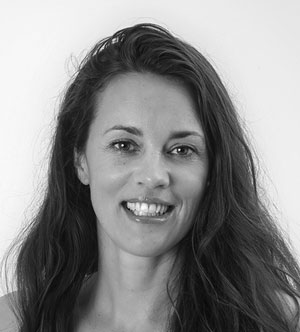 Hinekura is a short film written and directed by Becs Arahanga, an up-and-coming filmmaker who wants to use her talents to celebrate te reo Māori and tikanga. Since its release earlier this year, Hinekura has gone from strength to strength, winning the Mana Wairoa Te Reo award at the Wairoa Māori Film Festival, and being named a finalist in the New Zealand International Film Festival’s upcoming Best Short Film competition.

Set in Aotearoa in the 17th century, Hinekura depicts a young girl’s coming of age story as she steps into womanhood and finally understands her place amongst her people. It explores traditional Māori customs around the menstrual cycle by following the journey of 13-year-old Hine as she experiences her first bleed. Accompanied by other women from her whānau, she travels to a remote site to undergo the sacred female ritual that acknowledges the transition that she has undergone.

“Māori traditionally celebrated the beginning of the menstrual cycle, as it represented the continuation of whakapapa lines – it was something precious to be celebrated,” Becs says.

“Hinekura gives us the story and the platform to show this, with a rich cinematic shooting style and authentic costumes, weapons, and historical references.” 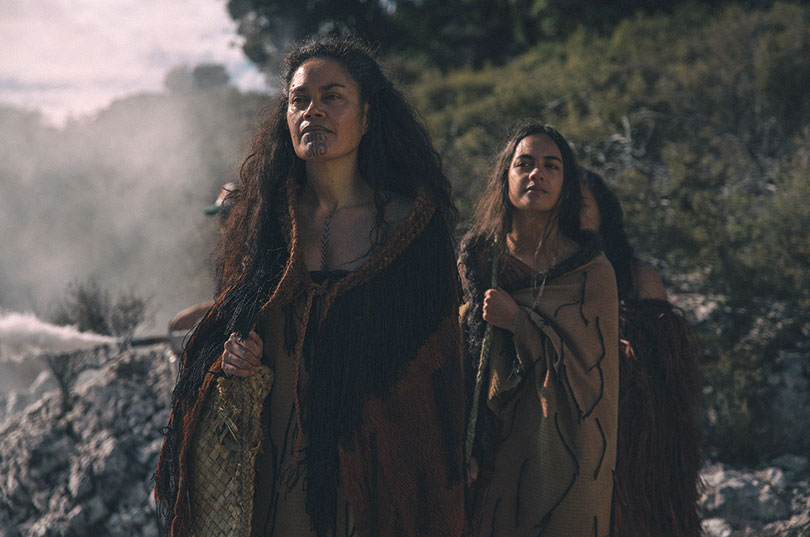 Hinekura has begun showing at film festivals internationally, and will screen at the New Zealand International Film Festival at venues around the country from July. It is one of six finalists for Best Short Film, chosen by director Jane Campion from a field of 91. The winner will be announced on August 4, the final night of the Auckland festival.

“Ultimately, I would love Hinekura to start a conversation about how we as indigenous people can bring back the traditions that allowed us to love and respect our tinana, wairua, and hinengaro,” Becs says. “This translates to our connection to our whānau, hapū, te ao, and especially Papatūānuku.

“The film has already brought up many memories and started conversations, providing healing on the deepest levels.”