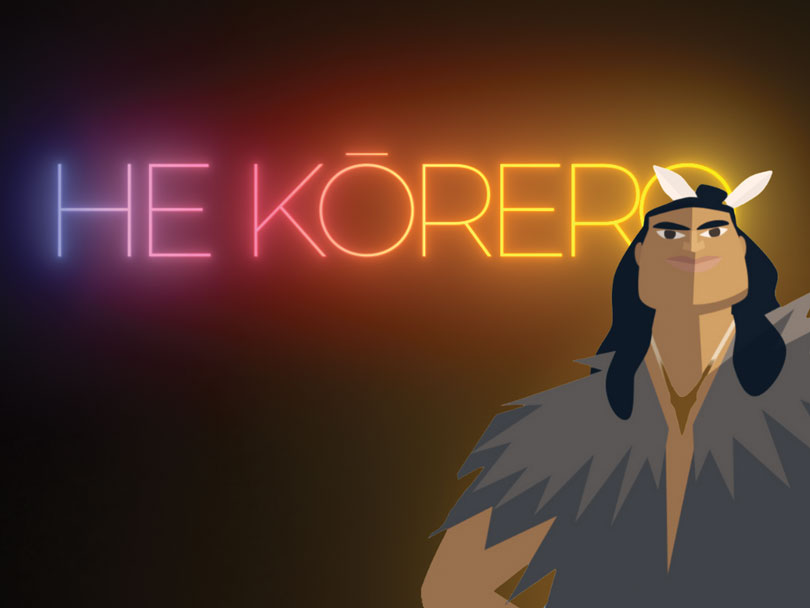 He kōrero is a new series of digital pūrākau, produced by the team at NAIA and supported by the Ngāi Tahu Fund and Te Mātāwai. Led by Chief Storyteller Rocky Roberts (Ngāi Tahu, Ngāti Rarua, Ngāti Hinematua), the short 2D animations capture the stories of our tīpuna and their incredible exploits, with the intention to educate, inspire and encourage connection. 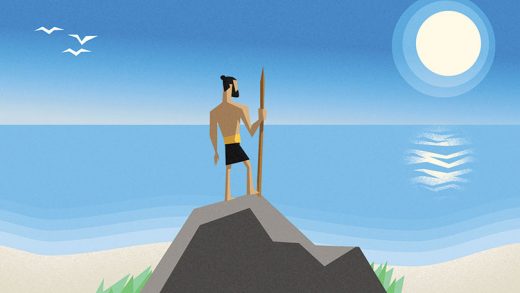 “Basically we just wanted to tell stories about how amazingly clever our people were,” says Rocky. “We saw an opportunity to reach an audience who are not likely to read old manuscripts and books, or perhaps don’t live close to their marae – people who are more likely to turn to digital content.”

The idea to use 2D animations came after noticing this style of educational resource seemed very popular with tamariki and rangatahi. Ultimately, our stories belong to our people, and NAIA places paramount importance on gaining the trust and confidence of whānau. The first pūrākau in the series is the story of Makō at Ōpōkihi. The involvement of local mātanga Maurice Manawatū (Ngāti Kurī) and Iaean Cranwell (Ngāti Makō) provided better insight into the pūrākau and tested the veracity of cultural content. 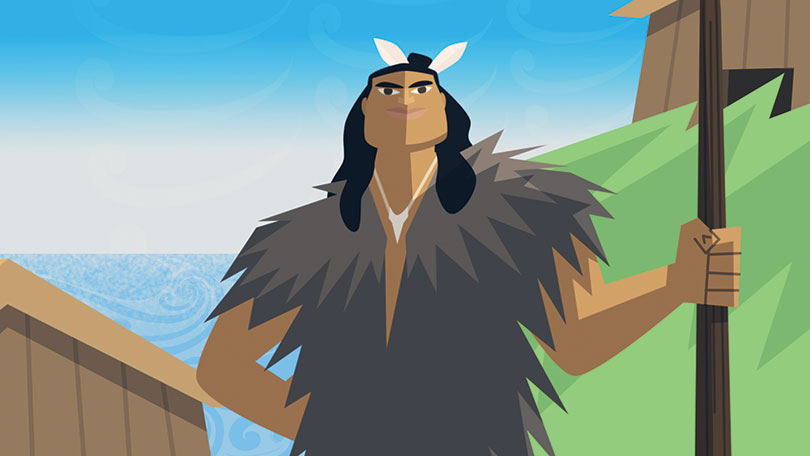 Digital renderings of Makō designed in collaboration by Morgan Mathews-Hale and Brett Underhill.

Ngāti Makō designer Morgan Mathews-Hale was also brought in to work with Florida-based animator Brett Underhill to incorporate an authentically Māori look and feel, advising on appropriate clothing and weaponry as well as supplying kōwhaiwhai and stylised designs. Rocky reached out to Brett after watching hours of his videos online. 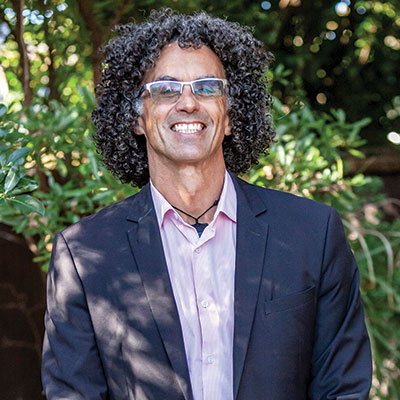 Ngāti Makō descendant Iaean Cranwell has played a crucial role in developing the narrative for the first episode of He kōrero.

The first episode of He kōrero tells the story of Makō, who rose to prominence at the battle of Ōpōkihi. He was the younger brother of Maru, the leading chief of Ngāti Kurī who lived at Kaikōura. When the brothers and other Ngāti Kurī warriors ambushed a group of Ngāti Māmoe, fighting broke out and Maru took a spear to the shoulder and was badly injured. Makō saw his brother in trouble and rushed to protect him, fighting off his attackers and dragging him to safety along with their younger brother, Kahupupuni. It was thanks to this act of bravery that the reputation of Makō as a great warrior was born.

Storytelling dream team Joseph Hullen, Maurice Manawatū and Rocky Roberts brainstorm the next episode of He kōrero over a feed of whitebait. 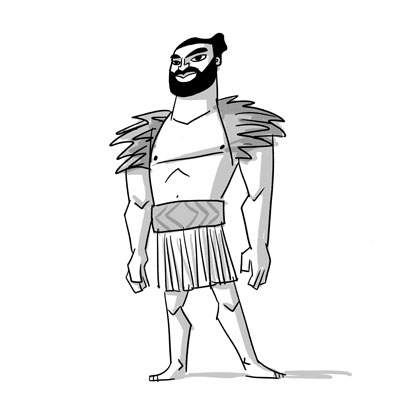 Each episode of He kōrero will be available bilingually. The English version is narrated by Rocky and te reo Māori by Joe Waitoa (Ngāti Porou).

“I hope these stories make people feel proud about themselves and learn how amazing our tīpuna were,” says Rocky.

“Once this episode has been launched, I hope we can help other hapū celebrate their history and ancestors in this way.”