Autumn is the time of harvest, which makes it traditionally a time of giving thanks to Papatūānuku for the bounty she provides. Early autumn is also the time for winter vegetables to be planted to ensure the māra has a bountiful supply of kai during the winter months – silver beet, kale, leeks, spinach, and brassicas like cabbage (red and green), cauliflower, broccoli, and Brussels sprouts. The trick I have found to growing vegetables in autumn is to make sure the soil has plenty of compost or other organic-type fertilisers. It is easy to fall into the trap of thinking that the summer crops grown in that space did well so the soil must be fertile enough as it is; but this usually just means that the previous crop took most of the nutrients for their own growth. Brassicas in particular are very hungry for nutrients, and need extra compost.

Planting seedlings at this time of year is the best way to guarantee a crop to harvest during winter, but planting seeds can also be a good strategy, as then you have something to harvest come late winter or early spring. The plants grown from seeds at this time generally require some frost protection in their early growth stages.

The brassica family has many positive health benefits:

Cauliflower: contains boron, which helps the endocrine system and thyroid stave off viruses

Brussels sprouts: one of the most nutritious of all vegetables, with the added benefits of helping to reduce bad cholesterol and purify the liver. 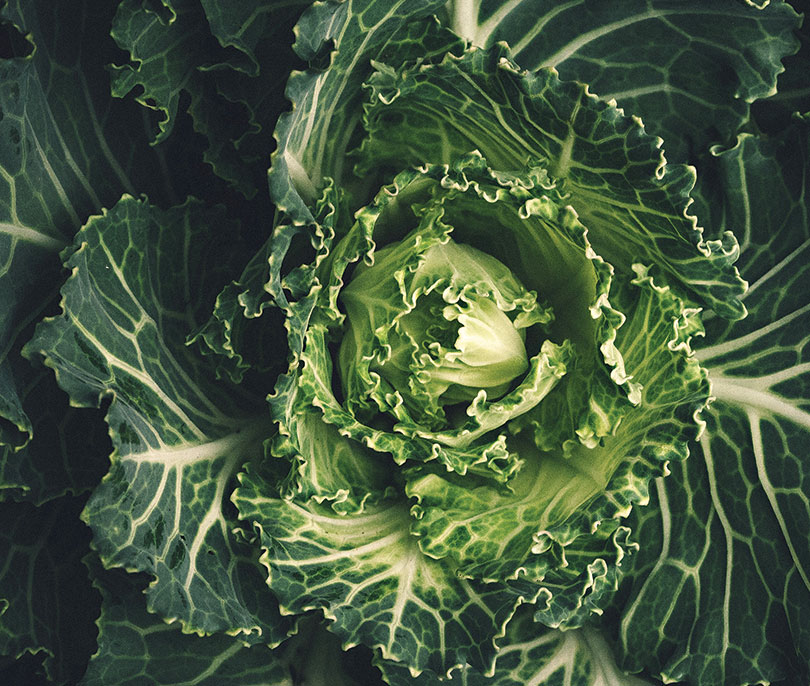 Why do these types of foods have so much healing power? Recent research published in the Molecular Nutrition & Food Research journal has started to uncover some of the secrets of how plants can “talk” to animal and human cells through exosome nanoparticles (incredibly tiny fluid-filled vesicles released by cells). It turns out that these exosome food components can communicate with surrounding cells by regulating gene expression. This “talk” is done at the nanoparticle level in food, which makes them capable of directly altering gene expression in plant food consumers, and reprogramming cells, for example, by activating anti-inflam-matory genes to promote healing. As such, food can carry very specific forms of biologically meaningful information; without which our genetic and epigenetic infrastructure cannot function according to its intelligent design.

Findings lend powerful support to the concept that ancestral nutritional practices handed down for countless generations can be critical in maintaining one’s health.

These findings lend powerful support to the concept that ancestral nutritional practices handed down for countless generations can be critical in maintaining one’s health. From this perspective, the innate urge of Ngāi Tahu to continue eating mahinga kai species (e.g. kūmara, tuna (eels), īnanga/whitebait, tītī, etc.) can be seen as much a biological urge to maintain health by ingesting exosomes our genomes/DNA/cells have a traditional relationship with, as it is to maintain culture. It also helps explain why industrialised, processed foods stripped of nutritional content can be so bad for one’s health. 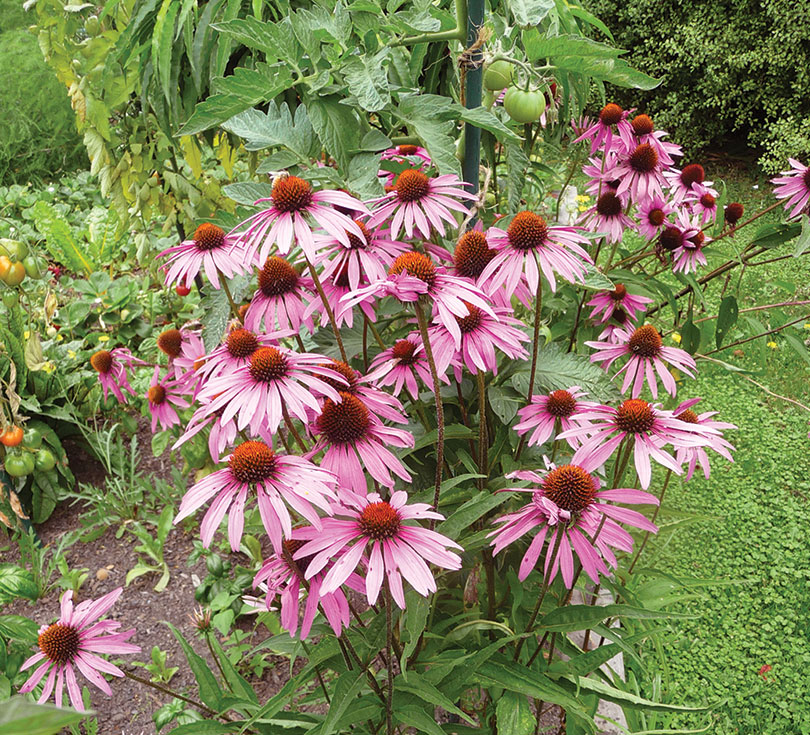 My experimentation with GANS/plasma products (TE KARAKA 80) has been yielding some useful results. In general, the plants treated using these products have been healthier and more productive. For example, an apple tree that normally loses up to 90 per cent of its fruit to disease has had that reversed to around a 10 per cent loss. My most interesting experiment (still ongoing) is my first attempt at growing kūmara, which seems to be a success. I have previously avoided it, mainly because I thought it would be too cold for kūmara here in Ōtautahi, but thought it would be a good challenge to find out if GANS/plasma can really make a difference. So far, they seem to be growing successfully, though they aren’t yet ready to harvest. Given that the cool spring weather and the particularly rainy, cold December did play havoc with plant growth and health, overall, I think the GANS/plasma has made a positive contribution so far; although it is probably too soon to come to any firm conclusions. 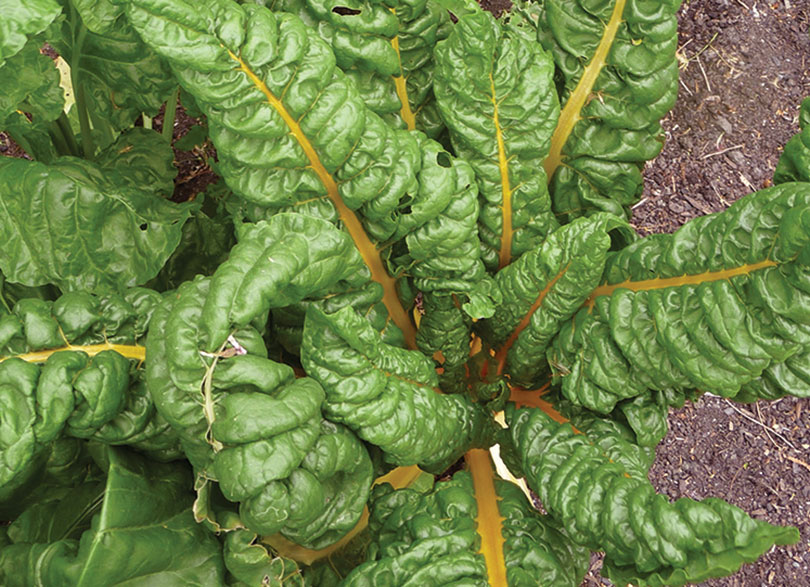 Recently I have also had some good news from my oncologists to be very thankful for. They no longer think I require annual blood tests and MRI scans, so I have effectively been discharged from their care. The primary reason for this being that my health has been stable for the past couple of years, with no signs of overt symptoms from the leftover (presumably dead) tumour mass that remains in my pancreas. To be perfectly blunt, I don’t really know why I have survived. I know what I have done, and have written about the obvious things such as eating organic food, juicing, herbal tinctures, meditation, tree hugging, and dancing with the garden fairies etc. However, what I also need to say is that I did not and could not have done it by myself. In particular the help of my tīpuna has been invaluable, particularly when they came to help me soon after my diagnosis, when I was mired in fear and despair as I felt the darkness close in on me in 2012. They came to me in a vision that they were there to love and support me through this process along with my spirit guides (and a supportive appearance by Jesus Christ at that time). I only recently remembered that it’s standard shamanic practice to call for the help of one’s tīpuna to help with healing, and am grateful that they remembered this at a time I had forgotten, yet needed their help the most. The most important angel of all though to help with my healing is my wife Jytte Glintborg, who has been very supportive, along with my whānau. My radical remission and survival from a terminal cancer diagnosis has been a roller coaster ride of downs and ups that has required a collective effort to navigate, and I am eternally grateful to all concerned. 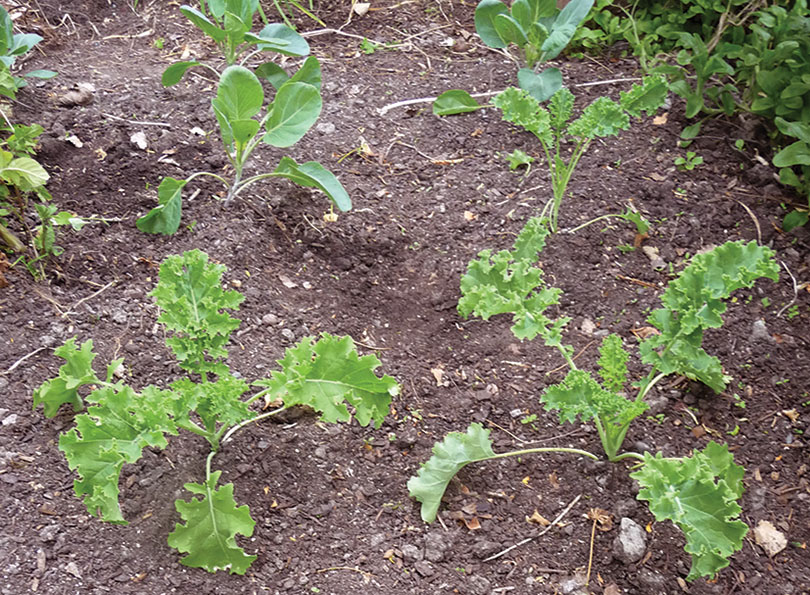