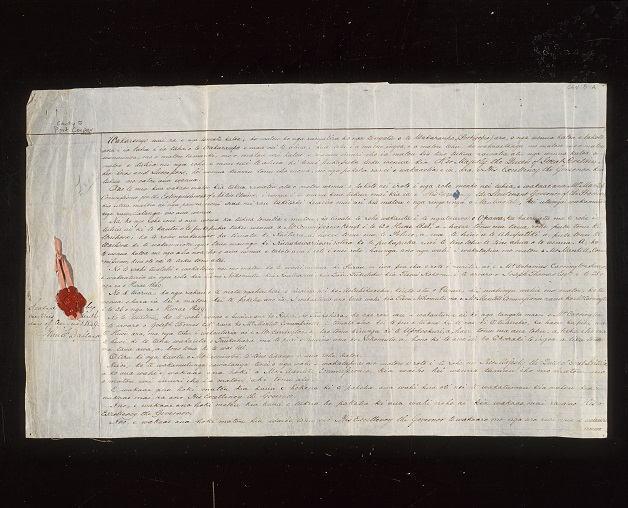 The Banks Peninsula claims consisted of three ‘purchases’ by the Crown (Port Cooper 1849, Port Levy 1849, and Akaroa 1856). The background against which these three Deeds were signed is complicated. The French claimed to have purchased the land from Ngāi Tahu by way of two deeds of sale in 1838 and 1840. At the same time the Crown was asserting that not only were the French Deeds invalid, but that the land Ngāi Tahu claimed to own had already been sold to the Crown under Kemp’s Deed.

When it became apparent that Ngāi Tahu did not accept that either the French or the Crown had secured the title to Banks Peninsula, Governor Grey sent Walter Mantell to settle the matter. In short, Mantell was to secure the Crown title to the land and to dispose of any Ngāi Tahu interest in the land as expediently as possible. Thus from the Crown perspective, the Banks Peninsula transactions were not to be treated as purchases, but were more in the nature of granting awards of reserves and cash in return for any residual claims Ngāi Tahu may have had on the Crown title.

Mantell was given a clear directive to disregard any claims Ngāi Tahu might make with regard to their ownership of the land. The discussions between Mantell and Ngāi Tahu were difficult and protracted but eventually Ngāi Tahu were persuaded to sign the Port Levy and Port Cooper Deeds. The Waitangi Tribunal upheld the Ngāi Tahu claim that both of those Deeds represented forced sales.

In 1849, Mantell’s meagre offer to extinguish Ngāi Tahu title to Akaroa was firmly rejected. When Mantell refused to set aside about 30,000 acres on the southern end of Banks Peninsula, the assembled Ngāi Tahu chiefs could not be persuaded to sign the Deed. For the next few years Mantell claimed that the Ngāi Tahu title to the land had been extinguished because the offer was made on a ‘take it or leave it basis’. However, by 1856 the Crown was forced to acknowledge that this was not the case. In 1856, after a further round of negotiations Ngāi Tahu signed the Akaroa Deed.

Under these three deeds, Ngāi Tahu was forced to concede title to 251,500 acres in return for £700 and were left with 3,426 acres of reserves. As a result of these acts, most Ngāi Tahu of Banks Peninsula were eventually driven off their land.

For more information on Te Kerēme see this page.