Growing up in a post-settlement world

What does it mean to be a Ngāi Tahu rangatahi growing up today? What do they think about the tribe and its future? TE KARAKA asked four rangatahi what being Ngāi Tahu means to them. 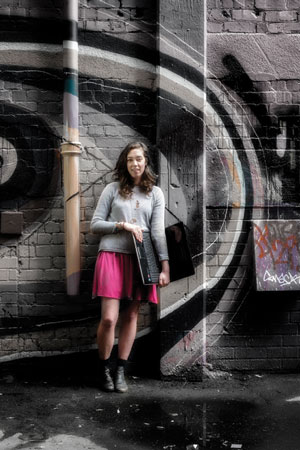 Pania Bridge-Comer (Ngāi Tahu, Ngāti Rangitihi) is a little different to the other rangatahi interviewed by TE KARAKA. She didn’t go on the Manawa Hou hīkoi for a start. And her dad Leith Comer was, until recently, CEO of Te Puni Kōkiri.

The 21-year-old was born in Rotorua, brought up in Wellington and has just finished the third year of an engineering degree at the University of Canterbury. “I liked maths and physics at school and figured engineering would be a good fit,” she says.

While she has been to the Ngāti Rangitihi marae at Matata in the eastern Bay of Plenty with her father, she reckons she doesn’t know enough about her Ngāi Tahu side. “I’m probably not aware of the settlement and history as much as I should be,” she says, “but I want to find out more.”

Pania is an optimist when it comes to reading the tea leaves of the future. New Zealand is pretty relaxed and she reckons common sense will rule race relations. She hopes her own future will include travel overseas, and she wants to learn te reo Māori.

“If I can travel through my job, that would be even better.” 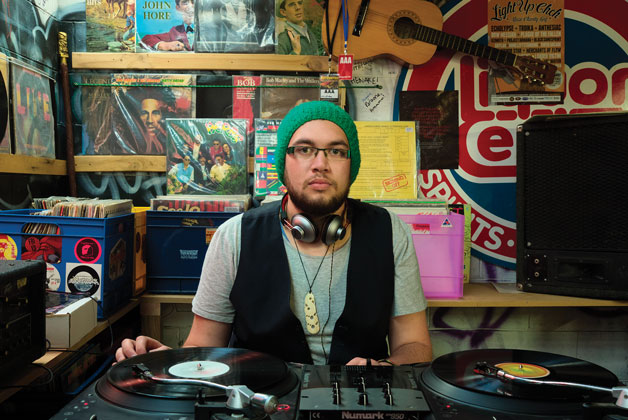 Kerepeti Paraone, 24, has just finished a degree at the University of Canterbury with a double major in Māori and Spanish. He also plays in the reggae band Merchants of Flow – you may have seen them at Hui-ā-Iwi and he drums for Pā Kids. And he was a tuakana on the Manawa Hou hīkoi.

Kerepeti (Ngāi Tahu, Kāti Māmoe, Waitaha, Ngāti Kahungunu, Ngā Puhi) remembers the signing of the Ngāi Tahu Settlement. He was there at Kaikōura when history was made. “I remember Hirini Melbourne was still alive because we made pūoro with him.”

Living in a post-settlement world means being secure in his Ngāi Tahu identity, he says.

“I know my takiwā, my pā, my whare, my maunga. I think it has helped having that physical connection. It’s having an understanding of knowing where you are from.”

The image of Ngāi Tahu has changed from being a “rich” tribe with no culture to one that is embracing its culture, Kerepeti says. But that’s only the beginning.

“We need to keep reviving the culture, and it can’t come from the top, it needs to come from the bottom with support from the top. The thing we struggle with as a tribe is offsetting fiscal success with what we need to do on a cultural basis. We have to live by Ngāi Tahu values. We can’t talk about it and do it half pie.”

Kerepeti says his generation wants to move forward, to be direct. And to mash up technology with culture revitalisation. Why not have virtual hui?

But there is one essential ingredient. “You need the people. You can’t have an iwi without the people.” 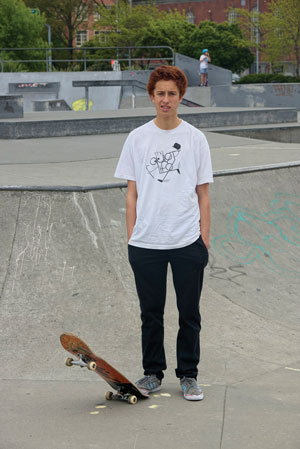 Bradley MacPherson (Ngāi Tahu – Ngāti Irakehu) was born in Rangiora and schooled in Christchurch. The 16-year-old went on the inaugural Manawa Hou hīkoi earlier this year because he wanted to learn more about what it means to be Ngāi Tahu.

“My aunty, Maire Kipa, told me and my cousins about the trip and said it would be a good experience, a chance to learn about the iwi and significant happenings within the iwi.”

What did he learn? “How important the land is but people make the tribe.”

Bradley says teaching Ngāi Tahu rangatahi about the values of the iwi and the stories particular to the iwi is important to ensure a healthy future. Manawa Hou was a good start, he says.

“It’s also important that we are always rising up to the challenges, that we don’t just accept the money and chill out.” 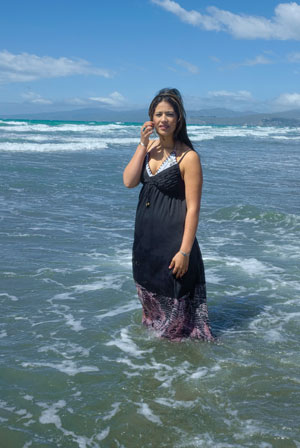 Hannah, 24, was also a tuakana on the Manawa Hou hīkoi. Hannah (Ngāi Tahu – Ngāi Tūāhuriri, Ngāi Te Ruahikihiki, Ngāi Te Atawhiua) grew up in Hamilton, learned to speak te reo Māori from an early age, has completed a BA and a Bachelor of Teaching, and now has her eye on an MBA at the University of Otago.

She also spent time working on the Get on the Waka campaign, which gave her valuable experience, especially in campaigning and budgeting. Get on the Waka connected Canterbury Māori with careers to help in earthquake recovery. Led by Te Tapuae o Rēhua, the campaign encouraged young Māori to get on the waka of tertiary education.

Hannah has been immersed in Ngāi Tahu cultural revitalization. Manawa Hou was great in encouraging rangatahi to think about the future, what issues would affect them, and how building networks would help them in the future. It’s about language and land, she says,

“Our papakainga is a beautiful whenua. It’s important we know the stories and important to know everything that makes us Ngāi Tahu. It’s about relationships, reo, land and knowing our culture and our language. You can’t have one without the other.”