The recent discovery by the technocrats in the Christchurch City Council that some of our water supply infrastructure could lead to contaminants getting into the public water supply is rather surprising. It makes me wonder, given all the work that has gone into repairing and upgrading the city’s infrastructure since the quakes of 2010–11 and subsequent flooding events, why nobody noticed this until recently. A bit like EQC telling me a short time ago that the sewage/drainage pipes on my property need to be dug up and replaced, nearly two years after all above-ground repairs were completed, including a whole new driveway, which they now say needs to be cut up! The concept of integrated planning to avoid unnecessary costs seems to have escaped them.

I can understand the need to protect public health, given the terrible consequences of water contamination issues up north – but there is also a negative cost in health terms when using chemicals like chlorine. When the Christchurch water supply was last chlorinated in the immediate aftermath of the February 2011 quake, I immediately felt ill with a pain in what I now know was a tumour in my pancreas (cancer typically usually grows for 5–10 years before it becomes detectable). Fortunately, a neighbour had their own well. For six months I filled our water bottles from the well every day, until chlorination ended. 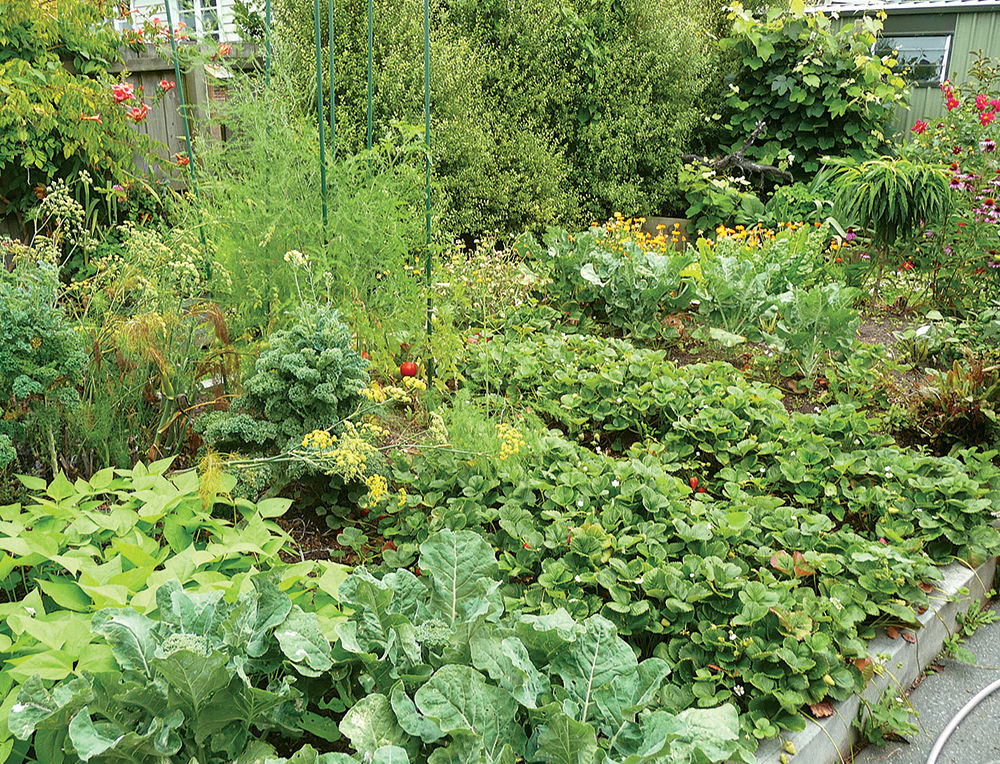 One of the side effects of chlorine in the water supply is that it breaks down into a family of chemicals known as trihalomethanes. The US Environmental Protection Agency calls them “disinfection byproducts”. However, the not-for-profit public health organisation the Environmental Working Group calls them what they are: “toxic trash”.

The trihalomethane family includes bromodichloromethane, bromoform, dibromochloromethane (all known probable or possible carcinogens), and chloroform – a known carcinogen. As usual there is much debate among scientists as to the exact toxicity of chlorine and its breakdown products in the public water supply, but they are linked to bladder, colon, and rectal cancer, birth defects, low birth weight, and miscarriage. So, I certainly hope that this move by the Christchurch City Council is temporary, and for the shortest possible amount of time.

Research has shown that chlorinated drinking water has a negative effect on soil fungi and bacteria, which play a big role in breaking down organic matter and unlocking nutrients for growing plants.

The research done into the effect of water on plants in gardens shows (not surprisingly) that rain water is the best as it is “alive”, with tap water being second best, even without chlorination. If it is possible to collect rain water off one’s roof into barrels or some other form of water storage for use at a later date, then this is also a very healthy option. Public water supply that is chlorinated can be put into barrels and left for 24–48 hours so that the majority of chlorine evaporates, making it safer to use. This can also be done for drinking water, and boiling it first can help speed up this process. If you have a fish tank, then the water has to be de-chlorinated first when changing the water. Fish can die being put into ordinary chlorinated water (but it’s “safe” for the public to drink?). I am planning to get temporary water filters for both household use and for watering the garden. I used a water filter last time when the water was chlorinated after the quakes, and that worked well, despite it reducing water pressure and taking longer to water. 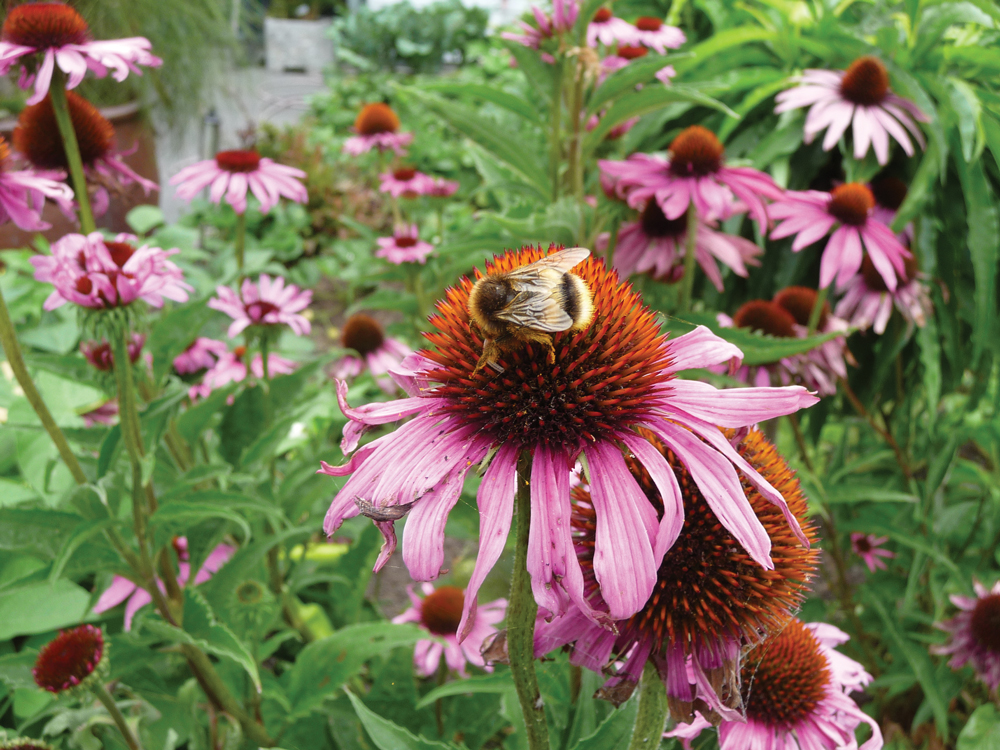 Dechlorination or filtering is particularly important for plants growing in tunnel or glass houses, as they don’t get the advantage of rain water. The tomatoes in my tunnel house suffered ill health until I got the water filtered last time.

Research has shown that chlorinated drinking water has a negative effect on soil fungi and bacteria, which play a big role in breaking down organic matter and unlocking nutrients for growing plants (adding in fluoride to a public water supply has an even worse impact on soil and plant health). This in turn can negatively affect plant growth and health. However, the research also shows that the soil life can bounce back relatively quickly (within a few days after the watering stops); which is not very useful in a summer with hot periods like we have just had, where there is a need to water every couple of days.