Summer couldn’t come around soon enough for me this year as the warmth and new bloom of life helps me focus on the positive potential of the future. I can leave behind the nightmare years since September 2010 of earthquakes and EQC, insurance company, toxic soil discovery, and re-building stresses.

Fortunately, we are among the lucky ones who are able to move on with our lives in our new home, even though our property was left looking rather devastated by the rebuild process. Unfortunately, the soil remediation process carried out by the insurance company hasn’t quite gone as smoothly as we had hoped and we have had to rethink our approach to the garden as our finances have run dry due to unexpected building costs.

For the time being we have decided just to use the remediated area around our house for growing food, but unfortunately the soil used for remediation was full of twitch grass (Elytrigia repens) which is a gardener’s nightmare. Its rhizomes (roots) have a tendency to spread prolifically laterally through the soil and suck up available nutrients. 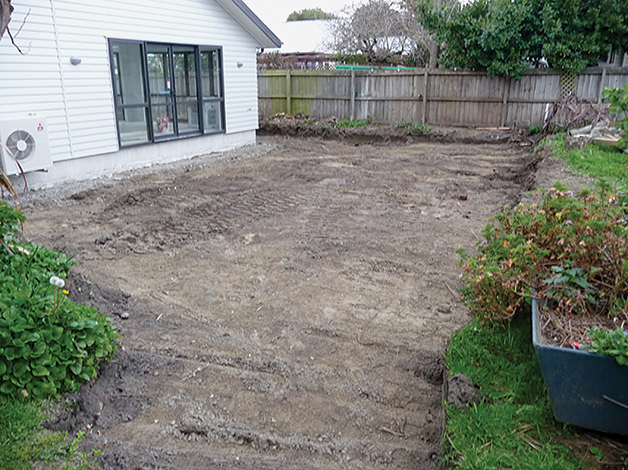 Above: The area on the north side of the house where soil has been remediated and will be used for our new garden area.

This necessitated a change of plan for the garden. I decided to leave the tunnel house where it is and simply dig out the old toxic soil (to around 50 cm depth) and replace it with new soil which I know is free of twitch, and a layer of compost. In this way I could get on with growing vegetables in the tunnel house while concentrating on the need to deal with the twitch elsewhere. This would leave the area at the back of our house as the main focus for establishing a vegetable garden. However, first I needed to develop a strategy to deal with the twitch before planting any vegetables.

The conventional way for a gardener to deal with twitch is to use a glyphosate (N-phosphonomethyl glycine) herbicide such as Roundup, and in my desperation
I toyed with this idea for a while as it required the least effort. I soon rejected this upon doing a little research. Studies have increasingly found that glyphosate-based herbicides have many negative impacts on human health and have been found to be implicated in various cancers, male infertility, birth defects, nervous system damage, endocrine disruption, and kidney disease. A recent study found that Roundup was among the most toxic of the herbicides and insecticides tested in this study. This study also found that the adjuvants which are used to help make the herbicide more effective make it up to 1000 times more toxic than just the glyphosate by itself (all commercial glyphosate blends have these adjuvants, e.g. wetting agents). Another study has shown that in general, chronically ill people have significantly higher glyphosate residues in their urine than ordinary members of a healthy population. The increasing evidence of the detrimental health effects of glyphosate herbicides is leading to countries like the Netherlands banning its sale to the public. Sri Lanka has gone one step further and banned its use completely. 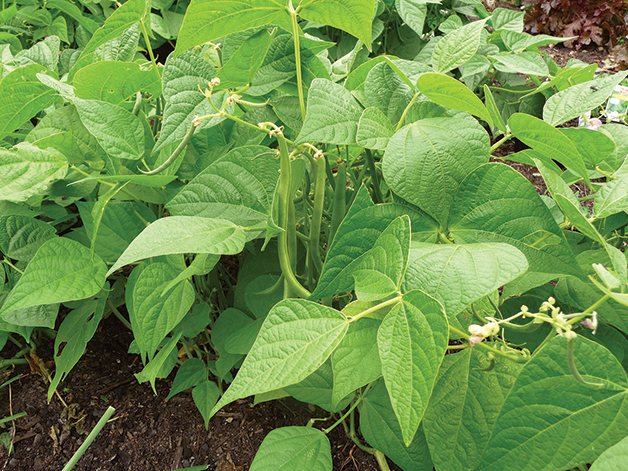 So the only solution I am left with is to dig the twitch out as much as possible, before starting the process of establishing a vegetable garden on the new soil area. The twitch rhizomes have a tendency to break and each new piece can sprout into life by itself, so the digging has to be done carefully and thoroughly. This new vegetable garden area of around 4 m x 6 m in size was established simply by applying some dolomite lime and a generous layer of organic compost. I then divided this into four areas using small paving stones to help set up a rotation system with four areas:

So far this strategy has worked and the new vegetable garden area has been established, but as the twitch was mixed through the new soil, it is too soon to say whether my attempt at manually removing all the twitch from the property will ultimately be successful.

The invocation of karakia for establishing a new area for vegetable production is an important part of this process for me – an acknowledgement that I am just one part of a co-creation process, working in partnership with soil and plants. 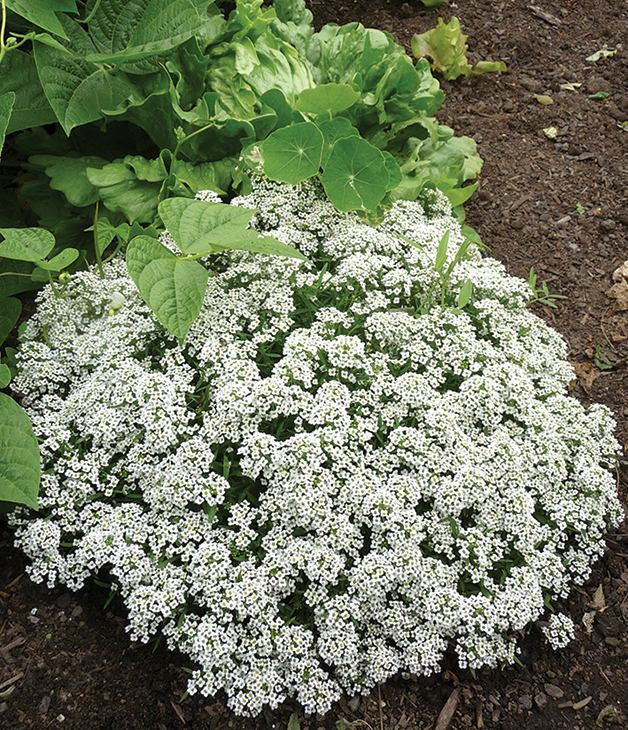 However, the process of establishing a new garden and new vegetable life to take care of from soil to plate has given me pause for thought in the light of research which describes how plants have long-term memory, high-level mental processes, the ability to feel fear and happiness, the ability to communicate, and even the ability to read your mind so that they can react to human thoughts and emotions. These ideas would have been nothing new to the tohunga of old who oversaw the correct timing of planting, cultivation, and harvest with the appropriate karakia and waiata to ensure that the mauri (life energy) of the crop was protected and enhanced to help provide for a bountiful harvest. The invocation of karakia for establishing a new area for vegetable production is an important part of this process for me – an acknowledgement that I am just one part of a co-creation process, working in partnership with soil and plants. Given the sentience of plants, I don’t think the specific wording of the karakia is all that important. It just needs to be a suitable positive, friendly acknow-ledgement of respect. Research has proven that friendly talk or thoughts directed at the plants one grows does have beneficial effects on the plants’ health and productivity.

The Spanish philosopher, Professor Michael Marder, recently published a book called The Philosopher’s Plant: An Intellectual Herbarium, in which he calls for a “more respectful treatment of the flora” that we grow and eat so casually. In other words we should not be at war with nature, but work with it respectfully. This means I am going to have to manually remove the twitch from my garden with kindness, rather than use toxic herbicides.

How to have happier meals by eating ethically
www.stuff.co.nz/life-style/well-good/teach-me/62668777/How-to-have-happier-meals-by-eating-ethically

The Netherlands Says NO to Glyphosate, Monsanto’s Roundup Herbicide
http://naturalsociety.com/netherlands-say-monsantos-round-herbicide/

Chronically Sick People Have High Levels of Sinister Glyphosate in their Urine
http://naturalsociety.com/new-study-chronically-sick-people-high-levels-sinister-glyphosate-urine/

Detection of Glyphosate Residues in Animals and Humans
http://omicsonline.org/open-access/detection-of-glyphosate-residues-in-animals-and-humans-2161-0525.10002

Tremane Barr is Ngāi Tahu/Kāti Māhaki ki Makaawhio. He has been gardening organically for more than 20 years. He currently works for Toitū Te Kāinga as the research leader for the He Whenua Whakatipu project, which is helping to develop the
Ngāi Tahu Mahinga Kai brand system.