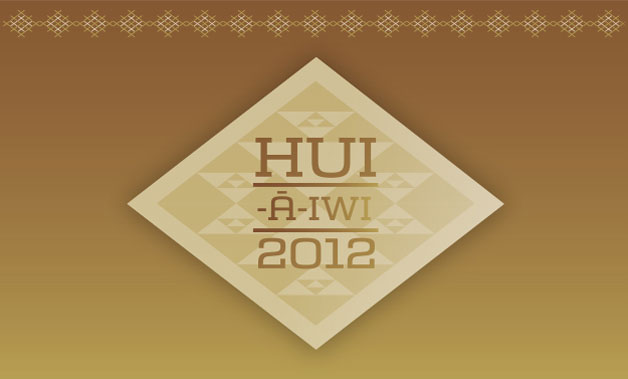 With a new name and new look, Ngāi Tahu staged its inaugural Hui-ā-Iwi, attracting Ngāi Tahu whānau from all over Aotearoa.

It was organised in response to consistent feedback that whānau wanted whanaungatanga – connecting and renewing relationships with each other – to be the focus for annual hui. 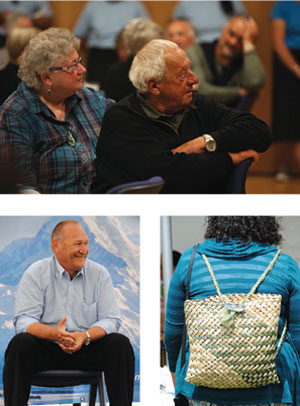 The new three-day hui got underway on 23 November at the Lincoln Events Centre and was hosted by Ngāti Moki and Ngāi Te Ruahikihiki of Te Taumutu Rūnanga.

The result was an awesome hui: from the pōwhiri, to the kaumātua high tea on Friday evening, wānanga on Saturday, and sports on Sunday, and of course the many kai stalls and stalls selling pounamu and weaving. The hui also presented some favourite iwi events such as the Te Atakura kapahaka festival and Te Koha concert.

But business generally took a back seat as the tribe celebrated whanaungatanga, and showcased visual arts with a celebration of the work of the late Cath Brown from Ngāti Moki at Taumutu, an inspirational artist and mentor in Ngāi Tahu arts for more than four decades. 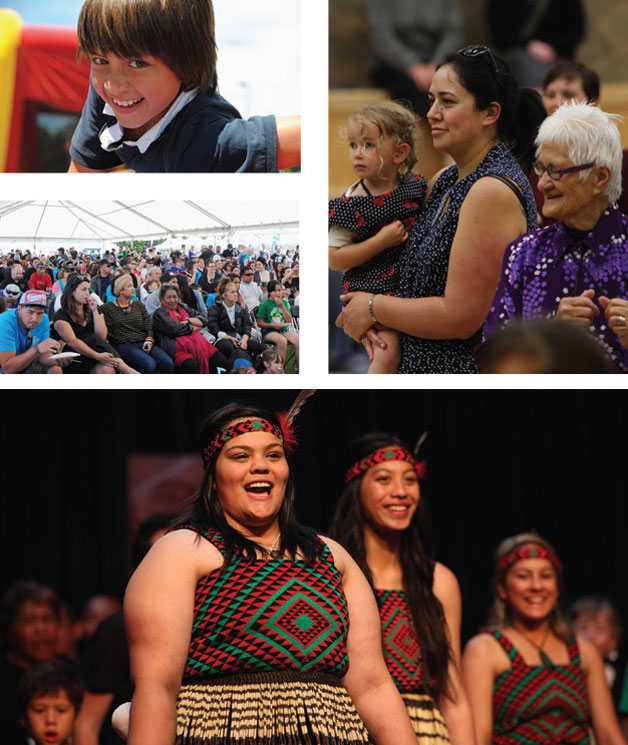 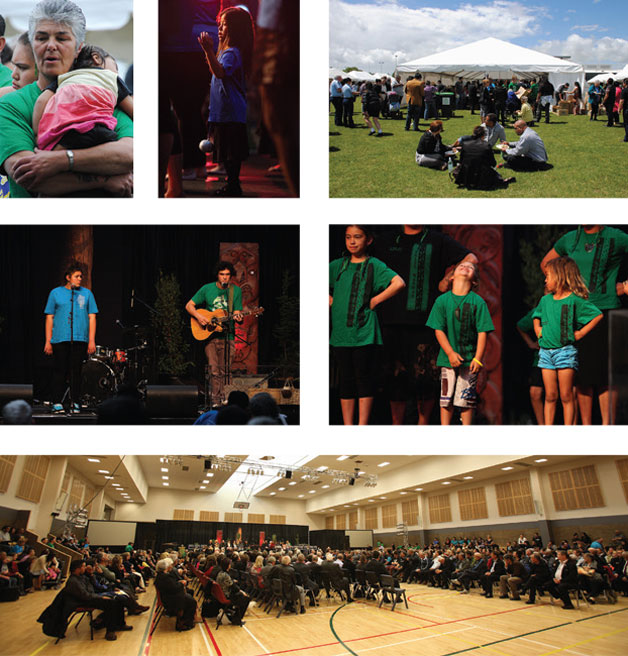 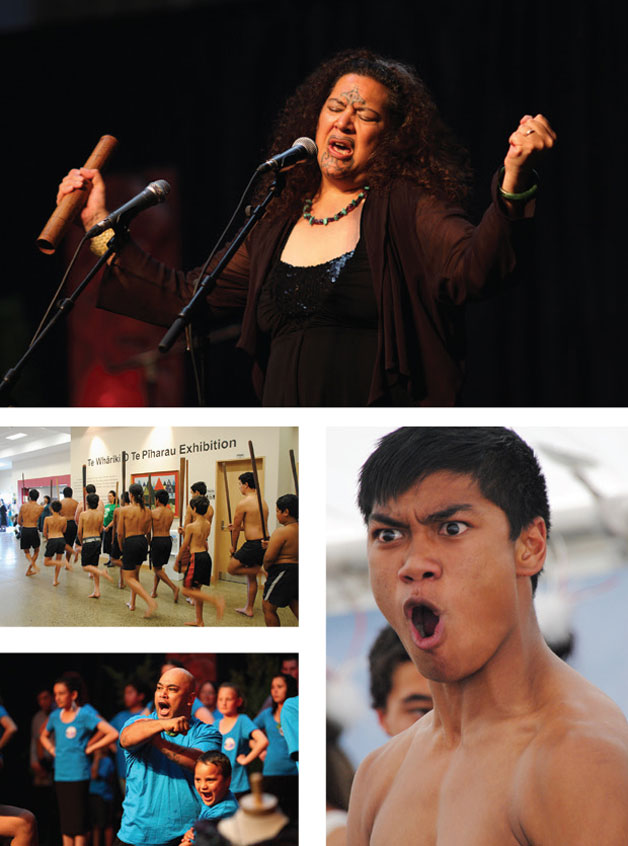