Close
Home / It must be love

It must be love 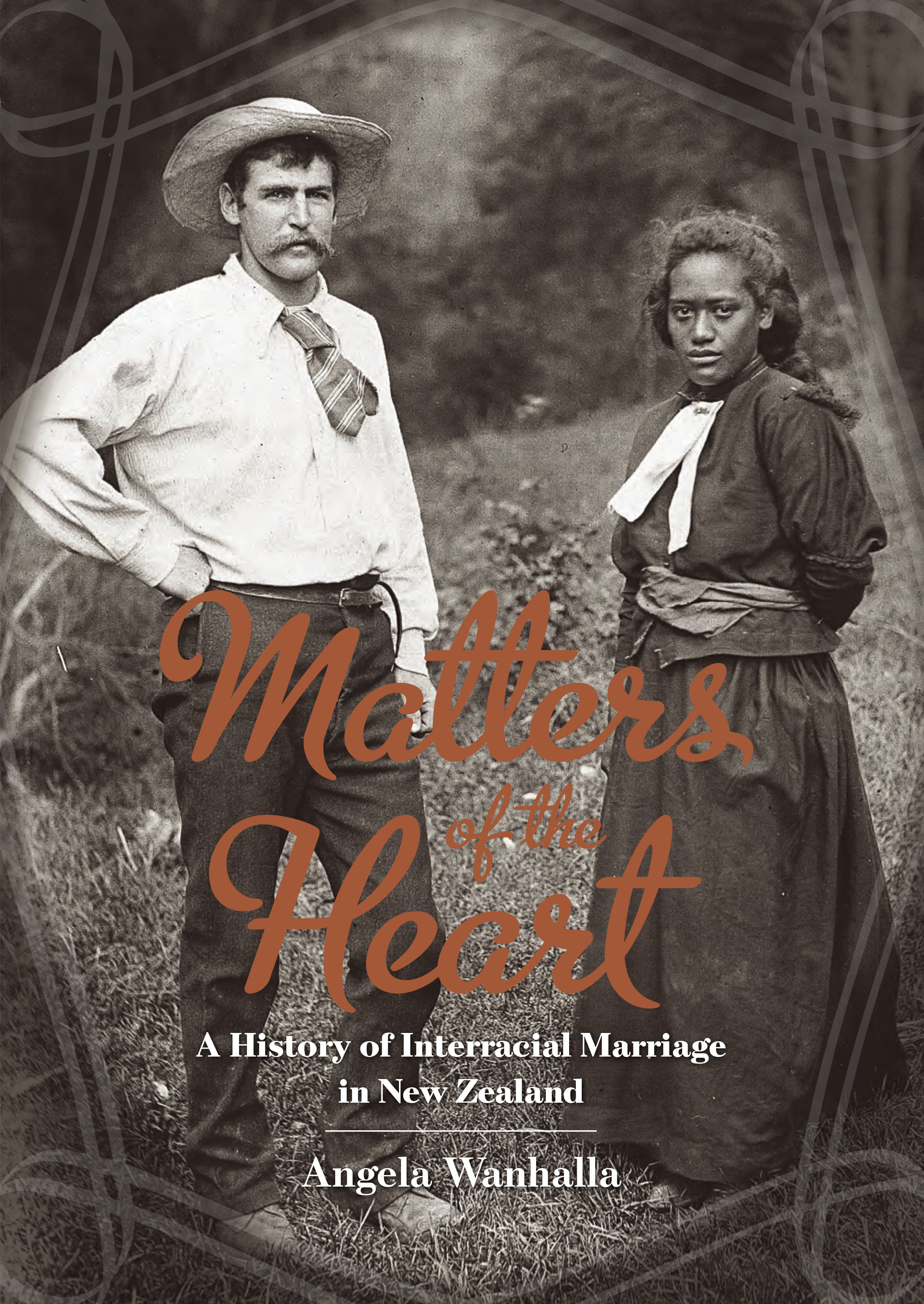 Love conquered all, according to new research from Kāi Tahu historian, Dr Angela Wanhalla, a senior lecturer at the University of Otago.

Dr Wanhalla looked at interracial unions stretching back to first Māori contact with Pākehā in her research which culminated in her new book Matters of the Heart, published by Auckland University Press and discovered that most interracial unions between Māori and Pākehā survived and thrived despite attempts to politicise or criticise them.

“Most of these unions were monogamous relationships based on principles of respect, intimacy and love, and they were, for the most part, enduring.”

Matters of the Heart covers the growth of interracial marriages, encompassing common law marriages and Māori customary marriages alongside formal arrangements recognised by church and state. It also runs the gamut of official reactions – from condemnation of interracial immorality or racial treason to a celebration of New Zealand’s unique intermarriage patterns as a sign of us being “one people”.
Dr Wanhalla is a senior lecturer in the Department of History and Art History at the University of Otago. She specialises in the histories of gender, race and colonialism in the nineteenth century, the indigenous history of the North American West, and the history of intimacy, particularly interracial relationships and hybridity.

She was the lead investigator for a Fast-Start Marsden Grant project researching ‘Intimate Colonialism, Colonial Intimacies: A History of Interracial Marriage in New Zealand’ and a co-investigator for the Marsden Fund project ‘Mothers’ Darlings: children of indigenous women and World War Two American servicemen in New Zealand and South Pacific societies’.

Her first book, In/visible Sight: The Mixed Descent Families of Southern New Zealand, was published by Bridget Williams Books in 2009. She also has an interest in the history of photography and co-edited a book on the subject with Erika Wolf, Early New Zealand New Photography: Images and Essays (Otago, 2011).