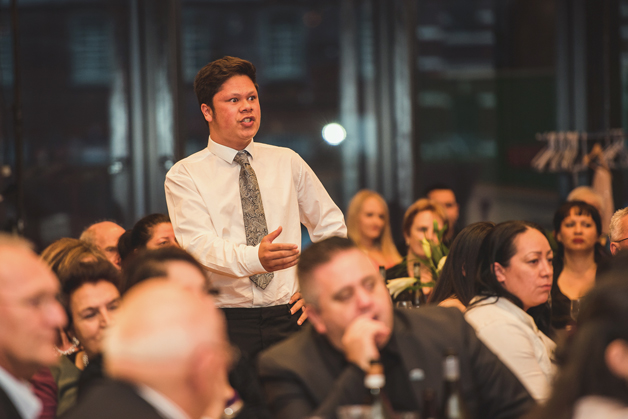 Ngāi Tahu language leaders have been recognised at the Kotahi Mano Kāika Te Reo Awards, held in Dunedin on the eve of Hui-ā-Iwi. The awards celebrate and promote a sense of pride in the revival of te reo Māori in the Kāi Tahu takiwā. 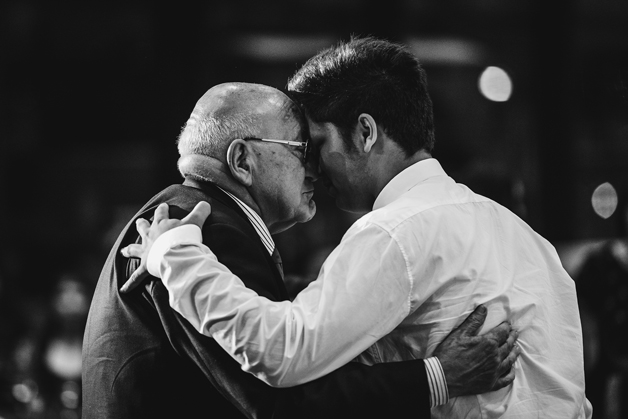 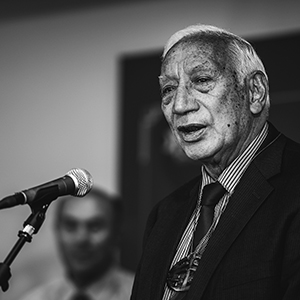