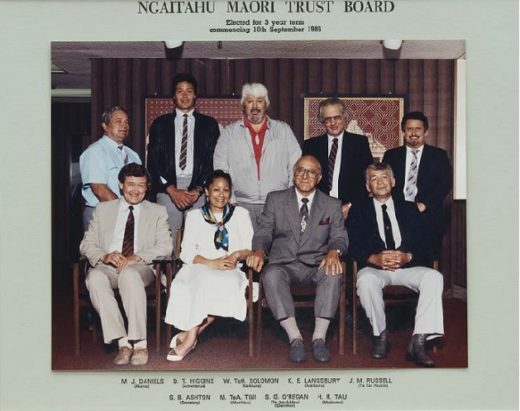 On this day in 1986 the Ngaitahu Maori Trust Board, in the name of Henare Rakiihia Tau, lodged the Ngāi Tahu Claim with the Waitangi Tribunal.

While the Ngaitahu Maori Trust Board was preparing its submission to the Tribunal, the new Government at the time introduced the 1986 State Owned Enterprises Bill. Concerned that the Government may use the Bill to make assets unavailable for any potential settlement with Ngāi Tahu in the future, the Ngaitahu Maori Trust Board filed the claim to the Waitangi Tribunal on 26 August 1986.

Over the following year and a half the Trust Board made seven further amendments to this statement of claim that set out the Ngāi Tahu grievances arising from the 19th century land purchases and the lack of reserves provided by the Crown, and the loss of access to mahinga kai.