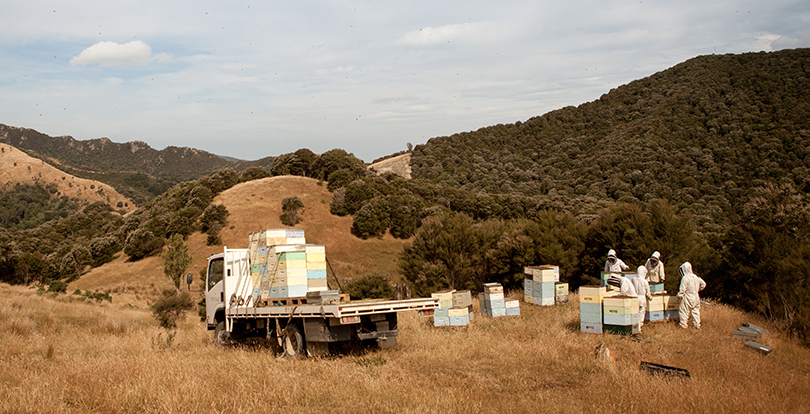 With plans to expand more prominently in the tribal takiwā, big things are a buzz at Oha Honey.

By working closely with Te Rūnanga o Ngāi Tahu, Oha Honey is making sure it stays true to its own principles of manaakitanga and kaitiakitanga.

With around 30,000 beehives, Oha is one of the largest producers of premium mānuka honey in Aotearoa.

The aim is to have a larger proportion of its beehives in Te Waipounamu in the next few years.

With a range of key iwi stakeholders and Papatipu Rūnanga expressing an interest in exploring options for honey production and beekeeping, talks are already under way around successfully expanding the Oha footprint in Te Waipounamu through partnership.

Once converted, these sales opportunities will provide great channels to market for partners and enable Oha to sustainably scale up hiving operations in the takiwā. 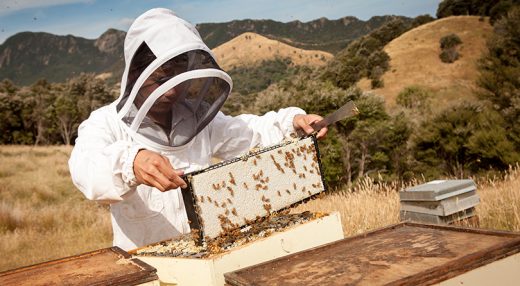 Working closely with Chief Operating Officer Dominic Blackie, who leads the Financial and Corporate Service functions across Oha, both men are passionate advocates of showcasing New Zealand businesses to the world.

A great deal of Oha’s success can be attributed to the successful working relationship between the two.

Bateman has deep Ngāi Tahu whakapapa connections to Kāti Waewae, Wairewa, Puketeraki and Moeraki, and he has been busy exploring his cultural connections.

He is currently embarking on his te reo journey alongside his wife and two tamariki and if all that was not enough, he has just finished an Executive MBA from Victoria University.

Bateman has a longstanding governance connection with Ngāi Tahu Holdings. He was previously a director on the Ngāi Tahu Seafood Board and, as part of the Manawa Nui programme, served on the Ngāi Tahu Property Board.

A practising lawyer, he also served as Deputy Director of Legal Services for the New Zealand Defence Force, as a Lieutenant Colonel in the Army, and more recently as Chief of Staff, National Security Group, at the Department of the Prime Minister and Cabinet. 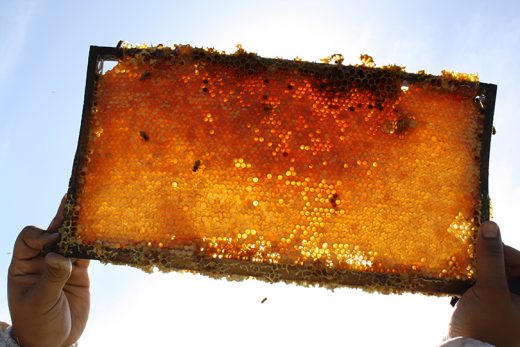 Oha Honey is working hard to put itself in a good position to face ongoing challenges from the coronavirus pandemic and subsequent economic downturn through focusing on core competencies, strong partnerships and connections to the land, people and takiwā.

Through focusing on collaboration and leveraging competitive advantages, the company is well placed to meet these troubling economic times head-on. Oha was able to continue to work throughout the nationwide lockdown as an essential service.

Quick thinking and nimble decision-making meant work systems and social distancing had to be very quickly adapted to meet the demands of working under alert levels three and four. The team was successful and kept everyone safe as well as looking after the welfare of the bees.

Oha Honey works hard to be an industry leader in innovation and technology, particularly with regards to the best practice production of honey, and well-being of the bees.

The company is in active partnership with a range of organisations including Plant and Food Research around innovative disease control research for improving bee health.