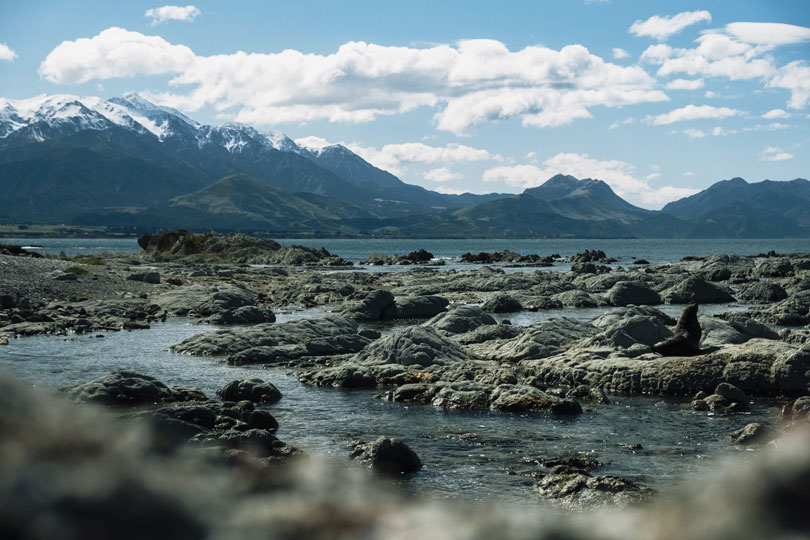 Above: Seal pups relax in the sun on the Kaikōura coastline.

The whenua and our connection to it is inextricably woven through our whakapapa. It carries our stories of creation, warfare, marriage and times of change. Our relationship with Te Ao Tūroa was at the very heart of Te Kerēme, and much of the Ngāi Tahu Settlement gives expression to our relationship with the whenua. Kaitiakitanga (stewardship) is expressed in many ways. The responsibility of kaitiakitanga is felt deeply by our whānau and rūnanga because our landscape and its resources are the main inheritance we will leave future generations.

Recently the Department of Conservation (DOC) announced its intention to reclassify stewardship land throughout Aotearoa to better protect conservation areas that are home to threatened species and high priority ecosystems.

Stewardship land is the term given to land allocated to DOC when it was established in 1987. It includes former State Forest and Crown Land considered to have conservation value. More than 2.5 million hectares, or 9 percent of our land mass, is currently classified as stewardship land. Most is in the South Island, with a large proportion in Tai Poutini. Approximately 35 percent of public conservation land in Tai Poutini is stewardship land, totalling 1 million hectares. 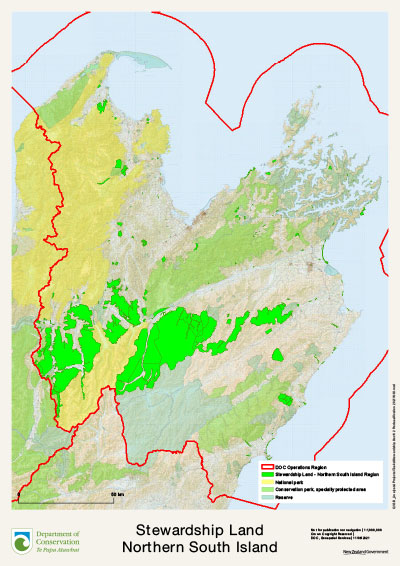 Reclassifying stewardship areas is complex and time consuming because of the sheer amount of land, the assessments that need to be undertaken, and potential survey needs and associated high costs.

Given that a large proportion of the Ngāi Tahu takiwā is made up of stewardship and public conservation land, this reclassification process is of extreme significance to Ngāi Tahu.

Te Rūnanga o Ngāi Tahu Kaiwhakahaere Lisa Tumahai says the mana whenua panel will provide information on stewardship land within the Ngāi Tahu takiwā to enhance the Minister of Conservation’s decision-making. “I’m pleased we have reached an agreement which properly recognises Ngāi Tahu as tangata whenua and as holding rangatiratanga over our statutorily recognised takiwā. It’s important we’re involved in this process to help the Crown understand the significance of the land it is making decisions about.”

“I’m pleased we have reached an agreement which properly recognises Ngāi Tahu as tangata whenua and as holding rangatiratanga over our statutorily recognised takiwā. It’s important we’re involved in this process to help the Crown understand the significance of the land it is making decisions about.”
Lisa Tumahai Te Rūnanga o Ngāi Tahu Kaiwhakahaere 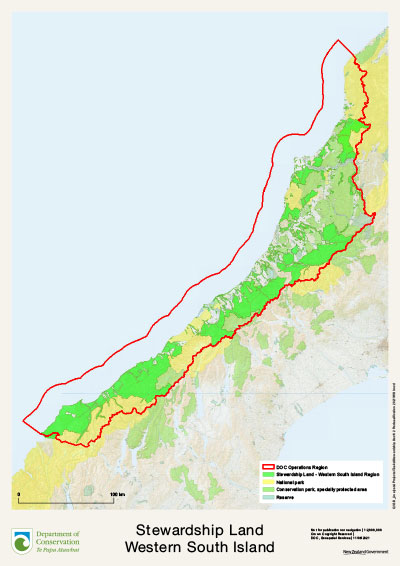 The mana whenua panel will share traditional mātauranga with two national panels, DOC, and the minister. Ngāi Tahu will also support the minister’s decision-making by providing information about mahika kai places, as well as informing them of future aspirations of the iwi. The panel will also be involved in developing and implementing public consultation.

The reclassification process will also determine whether some land can be made available for other purposes.

“We want to protect native species, significant ecosystems, and traditional places for future generations. It’s also important that as part of this process, mana whenua and the public have an opportunity to provide their views on whether economic activity should be undertaken in some places, if it is appropriate to do so.”

The panel will be given the opportunity to review and provide input into information on conservation values, and any other information provided to the national panels by DOC’s technical teams.

The panels will take about eight months to do their work and provide recommendations, with the Minister of Conservation likely to make a final decision on the future of the land next year.