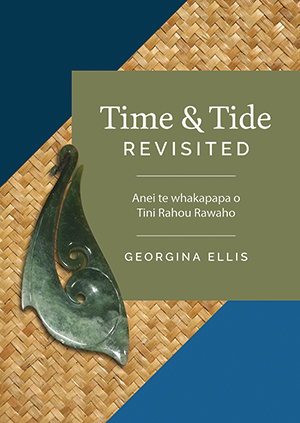 By way of brief context, Mere Te Kauri (1816-1876) is represented in one of the 12 large pou-tīpuna inside the stylistic whare-rau, Tahu Pōtiki, at Te Rau Aroha Marae. Dublin-born James (c. 1790s-1847), variously a sealer, whaler and trader, is commonly referred to as Bluff’s founding father. He arguably shares this honour with William Stirling and John MacGibbon who likewise married Kāi Tahu women and based themselves in Bluff from the mid-1830s, but even today the Spencer and Shepard families are a core component of the town. Thus, as Tā Tipene O’Regan observes in the book’s foreword, the Spencer whakapapa “is woven inextricably into the complex web of kinship that compromises Bluff to this day.”

The book’s author, Georgina Ellis (née Spencer), is a great-granddaughter of Louisa Te Memeke (née Coupar) and William Spencer, Mere and James’ second and youngest child. This book is therefore an “insider’s” history. She first published an earlier version, entitled Time and Tide, in 1999. That book’s subtitle was Ramblings, Recollections and Reminiscences of the Spencer Family. This hints at some of its strengths: interviews with key kaumātua over the preceding 20 years, rich anecdotes, personal records, and privately-held photos. These treasures, which were judiciously worked in with publicly available archival materials, have been carried over into Time and Tide Revisited. However, these are different books.

For starters, the newer book is – in every sense – larger. That is a result of Georgina’s continuing research, in which she has benefitted immensely from online information sources: the so-called “digital-turn” in historical research. She has also received information from knowledgeable whanauka to fill in some of the gaps and errors found in earlier work. The newer book also hints at growing interest and capacity on Georgina’s part in the specifically taha Tahu and taha Māori aspect of this history, which is vitally important. Another motivation for updating this book – aside from the relative rarity of its predecessor and considerable demand for it – is the quite rapid growth in the Spencer and Shepard whakapapa. Toddlers in 1999 are now parents themselves. Young teens from that time are now taua and pōua.

In terms of structure, the book offers contextual biographies of Mere Te Kauri and James Spencer followed by overviews of their two sons and their respective families. A biography of William Shepard forms the penultimate chapter. The final chapter is dedicated to the various Tītī Islands visited by whānau members. Photo collages and detailed whakapapa tables then constitute the book’s back matter. Each of Mere’s three children – all sons – married Kāi Tahu women. This pattern of marrying Kāi Tahu spouses was common in subsequent generations, down to the present day. Time and Tide Revisited is thus a powerful corrective against generalisations – popular and academic – that place interracial marriage and European acculturation at the heart of Kāi Tahu life from the mid-nineteenth century. What we actually see are deep and enduring Māori rhythms: from matrimony to mahika kai and much more.

As such, while this is ostensibly a history of the Spencer and Shepard whānau, we see numerous linkages into, for example, the Bragg, Bradshaw, Goodwillie, Goomes, Fife, Haberfield, Karetai, Pōtiki, Te Au, Taiaroa, Te Maiharoa, Topi and Whaitiri whānau. Lest that be misunderstood as simply a function of geographical proximity, there are also marriages into the likes of Purākaunui, Arahura Pā, Arowhenua, Ōtākou and Moeraki. The patriarch of the Bluff-based Ryan whānau, for example, which is an enormous subset of the Spencers, comes out of Horomaka. Beyond the iwi, we also see some of the many Kāi Tahu marriages into Ngāti Kahungunu ki Wairarapa.

This book is anchored at Awarua. It offers rich and revealing windows into southern Kāi Tahu life on the coasts and waters of southern Murihiku. People who live seasonal existences in this part of Te Waipounamu – think muttonbirding, oystering and fishing – see their friends, cousins, and themselves in this book. Outsiders who seek to understand this place and its people – one of New Zealand’s oldest communities and one of the world’s southernmost, as Tā Tipene also points out – could start with Time and Tide Revisited. In summary, this is a big and beautiful book for a big and beautiful Kāi Tahu family. And this is a big “thank you” to Georgina for pulling it together: aku mihi nunui e te whanauka! 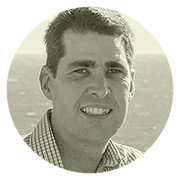 Michael Stevens is the Alternate Representative to Te Rūnanga o Ngāi Tahu for Te Rūnaka o Awarua. An independent historian, he is currently co-editing volume 2 of Tāngata Ngāi Tahu and completing a book on Bluff as the 2020 Judith Binney Fellow. 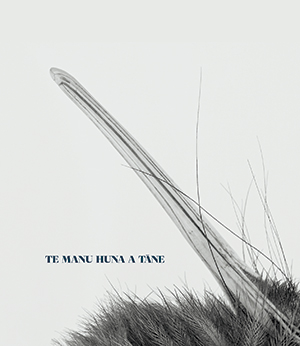 Have you wondered what happens to a kiwi when it dies? This book shows how the Department of Conservation (DOC) has worked with a group of weavers and local iwi to prepare the birds building up in the freezers of Te Papa Atawhai in the far north. Even in death New Zealand native birds are protected. This means at times the DOC freezers need to be purged. This book shows how one group of people came up with a solution, and proposed the inter-generational transference of mātauranga Māori.

The photographs document the wānanga and these are accompanied with the written stories of those involved. This includes DOC workers, weavers and participants who learnt the tikanga and techniques of plucking and skinning these taonga. The stories are written in different styles which can make it hard to read, but it is an excellent record of an approach to give life after death of one our most recognised and iconic symbols. The feathers of these birds will live again in a Kahu Kiwi one day. 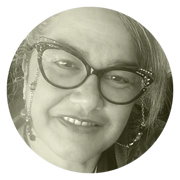 Paula Rigby (Ngāi Tūāhuriri) is a skilled weaver, with many years of experience. She is currently Deputy Chair of Te Rōpū Raranga Whatu o Aotearoa (National Weavers Committee). Paula has been commissioned to make taonga pieces for international and national collections. 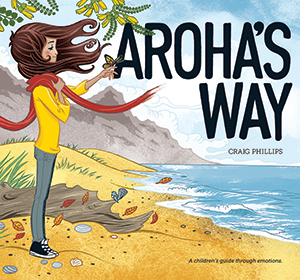 The opportunity to review this pukapuka could not have been better timed for our whānau. The world is changing, and our lives are too. We have just gone through a move from our home in Ōtautahi to Waikawa, straight into the lockdown of our country as we were trying to find our feet again. My tamariki are troopers but it has been difficult for them to leave their home and their friends to start over again and witness people they know go through some of the hardest times in their lives.

Aroha’s Way is beautifully written and easy to follow; although I expected it to be too advanced for my youngest, he was able to follow the messages and comment on how the book made him feel.

Aroha reminded me of my own daughter, with several similarities that Kaia even observed herself. The book was an emotional journey for her, and she could talk about the techniques Aroha was using to deal with her emotions.

Maika is not reading yet, but loves being read to. He likes flicking through the pages when we are done and telling me about his understanding of the story through the pictures. Credit to the illustrator as he was able to use these to share his thoughts and feelings and relate them to Aroha.

Kaia thought it was very clever how Aroha was the name of the character, saying: “It is a perfect adventure for Aroha to go on because her name means ‘love’.’”

Parts of the story also reminded Kaia of a princess – I think that may have been because Aroha is from the Southern Isle and she was frozen with fear – Kaia and Maika are also massive fans of the movie Frozen.

We were able to stop and talk through the story, and discuss techniques Aroha uses, for example, taking a breath and blowing all the air out. Kaia said she likes to do the same when she is scared or frustrated.

Tamariki often find it difficult to deal with the emotions that were referenced in this book and I know that as a parent I struggle to explain them and guide my babies through these in a way they will understand. Thank you!

Aroha’s Way reminds us as parents to keep talking, sharing, playing and just being present in the lives of our tamariki. The story has sparked more conversations around having a safe place and people to talk to, sharing our feelings, asking pātai and being able to build on Aroha’s Way to compare it to our way and how we might incorporate the best of both.

I believe a lot of whānau would benefit from this pukapuka as it emphasises that we are not alone and we can get through whatever is troubling us. It is a fantastic resource for all ages!

The back of the book also gives advice on coping with specific emotions and ways of explaining them. It provides a fantastic list of helpful numbers, websites and strategies for parents and youth.

Kaia would like to give Aroha’s Way a very big 600 stars! “Because it shows us that it is normal to have these feelings – just like Aroha and that it’s OK. We are not alone.”

Let us just say our whare has now created a new way to deal with emotions that works for us … Ngā mihi ki a Rebekah Lipp rāua ko Craig Phillips, and Aroha’s Way. 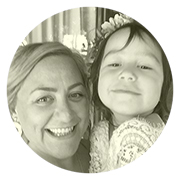 Allanah Burgess (Te Āti Awa, Ngāi Tahu) is the Manager of Waikawa Marae, Picton and a proud māmā to her two beautiful tamariki Kaia (5) and Maika (4) Waaka. They have just relocated from Ōtautahi back home to Waikawa ki Te Tau Ihu. Kaia is a creative kōtiro who enjoys reading, art and role play. She has just found a new love for kapa haka and enjoys spending time with her whānau. Maika is very competitive and loves being outdoors, especially in, on, or around water.