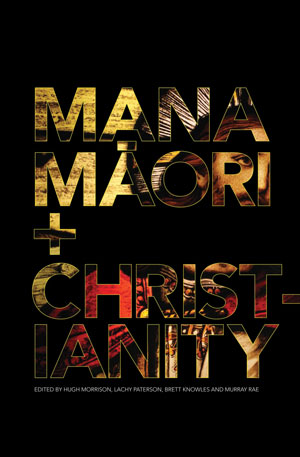 From the opening sentence of Murray Rae’s introduction to the concluding paragraph of Bernard Kernot’s reflections on Māori artistic tradition as interpreted through the works of Hapai Winiata, this volume held my attention. I was pleasantly struck by the level of honesty that flowed through each paper as the writer(s) grappled with their chosen topic of encounters between Christian groups of various persuasions and tangata whenua.

While the encounters between Māori and what might be termed mainstream churches are an interesting read, it is the entanglement of tikanga and spirituality with the Good News when Māori are evangelising themselves that I got caught up in. As a Catholic Māori though, I was disappointed that so little of the Catholic story appears here. There is considerably more about the Presbyterian and Anglican experiences with Māori.

The early Pentecostals through to Destiny are shown to hold appeal for Māori, according to the papers by Peter Lineham and Simon Moetara, although it is suspected this influence could be waning again. Always there is the issue of Māori land – those who have it and those who want to get their hands on it, including missionaries. It was no surprise to read of the mistrust of evangelists who lacked the courage to hand religious leadership to tangata whenua. That superior “gene” is well and truly embedded in the DNA!

Lachy Paterson deals with the experience of women in “The Rise and Fall of Women Field Workers within the Presbyterian Māori Mission 1907–1970”. It was interesting to read how Pākehā women were displaced by Māori and Pākehā men. Hugh Morrison’s examination of Presbyterian Children’s Missionary Literature from 1909–1939 points to a sense that Christianity and civilisation were seen as crucial factors to bring about change, and Māori were seen as “exotic and other”.

Throughout this volume the struggle for Māori to hear what the Christian message had to say to them was equal to the struggle of missionaries to understand Māori people and their culture, including their spirituality. Not all that was done in the name of Christianity was good news for tangata whenua by any means. Māori had their own prophets and religious rituals pertinent to the events of life. But a deep-seated curiosity fuelled by a heightened sense of spiritual awareness is evident throughout this book as Māori identify the place where Mana Māori and Christianity meet. This book is a worthwhile read for Māori and Pākehā. 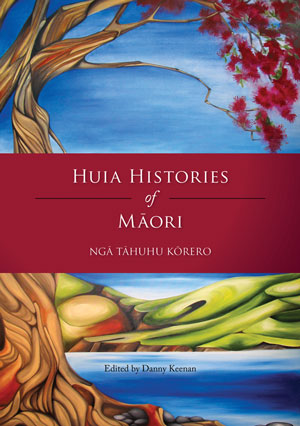 The theme for this comprehensive and beautifully illustrated book is to answer a question posed by Dr Pat Hohepa in 1976 – what would our history have been like if Māori had been able to produce an historical narrative unfettered by Pākehā? Huia have compiled a volume authored entirely by Māori scholars, each focusing on a specific topic area ranging in time from pre-1800 to the present day. The topic areas avoid a sequential time-based history, instead looking at things like te reo, Māori expressional culture, Te Ao Māori, urban protest movements and indigeneity. Essentially this is a history filtered through the Māori mind view of land and custom, where they saw themselves, as Sir Eddie Durie suggests, “not as masters of the environment but as members of it.”

In his introduction, editor and major contributor Danny Keenan says the book’s task is to expose the “silences and invisibility” of Māori in Aotearoa resulting from the power imbalances that grew rapidly from the beginning of colonial contact in the 1830s, despite the Treaty of Waitangi. He is also mindful of the “other stories to be told” apart from just those of land alienations, depopulation and economic loss – such as things of the heart, mind and spirit. Dr Te Maire Tau provides an esoteric discourse on canoe traditions – “how Māori settled the two islands of Māui”, and how they “tell the story of their waka”. He attempts to reconcile the “series of facts” with the inextricably linked “supernatural events and errors of logic that defy rational explanation”.

Mere Roberts revisits the “Natural World of the Māori” by deconstructing the Western tendency to interpret Māori ways of knowing through attempting to explain them scientifically. Poia Rewi looks at te reo in the early contact period when it was being reformed as a written language, yet was expected to fulfil the “legalistic implications” for the Treaty to be translated from English to Māori – hence the aptness of the modern phrase “lost in translation”. Hana O’Regan looks at the state of te reo today and its struggle to survive — its accomplishments as well as the casualties and losses. She believes it is still a “formidable task” to alter the views of complacency and apathy towards the health of the language from both sides.

Space prevents mention of the many other chapters that thoughtfully interpret the Māori struggle to cope with colonisation.

An essential item for any Māori bookcase. 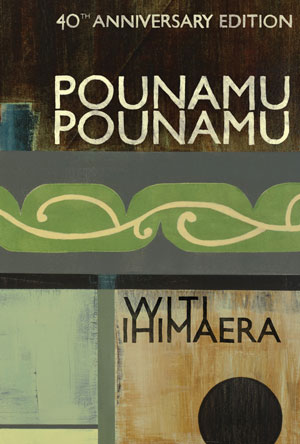 It’s hard to believe it has been 40 years since Witi burst onto the writing scene with his first collection of short stories. Yet with me in the midst of child-rearing, it hardly registered till later. It was first published eight years after Ans Westra’s photo essay Washday at the Pā stirred up a storm, with the Māori Women’s Welfare League objecting that “the living conditions shown are not typical of Māori life, even in remote areas”. Witi’s stories were also largely about rural east coast Māori, but showed instead a warmth and breadth of feelings that transcend living conditions.

Reviews at the time praised Witi for making Māori characters central, rather than just ancillary to another story. Paul Katene in the Māori magazine Te Ao Hou in 1973 said ”the author’s “message is spiritual, as a source of strength, a fibre strong enough to support a people in its adjustment.” The Times Literary Supplement – ever the voice of colonialism – said at the time: “The problems of the Māori, making their transition from a communal primitive society to an atomised industrial society, lie behind many of these stories.”

This new hardcover edition includes an introduction by a friend of Witi, the author Fiona Kidman; and a useful two-page note on each story, giving his personal and historical background for each one. These stories to my mind are as fresh now as when they were first published. Witi’s subsequent mining of the same takiwā in books such as Bulibasha, King of the Gypsies (1995) shows that far from painting Māori as a “communal primitive society”, there is a richness of experience deserving to be told. Witi is just the person to have done so and, 40 years later, it is evident these stories have stood the test of time. If you haven’t yet read them, now’s your chance.

Flashback: Tales and Treasures of Taranaki 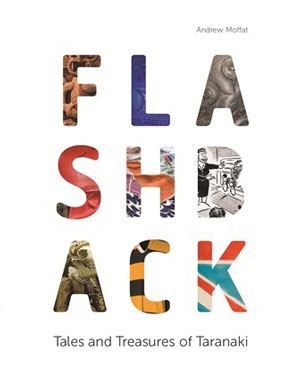 Whenever I’m asked to review a book for Te Karaka I am never told the content. The editor just sends me a mystery envelope. On this occasion the courier package I receive is quite large. I open the envelope to reveal an A4 size textbook… and I’m thinking what the hang?

As I quickly have a look through I’m somewhat perplexed as to what this book is. The title is of course self-explanatory but that’s where it ends as I very soon realise; and I am delighted to discover that it is unlike any history book I’ve ever read.

The first thing you notice is the actual book design, both excellent and appealing, almost compelling, saying “pick me up and have a squizz.” The cover provides no insight into the inside, except the title font reminds me of a Huffer T-shirt logo, which immediately informs the inquisitor that this could be a cool book!

Flashback works differently to other history storybooks in that its content is arranged seemingly non-chronologically. Add to this the interchange of text/sub-text/photos/images/drawings, all providing a fantastic visual collage of information allowing you to pick and choose what to read and when to read – brilliant. You may also choose to open any chapter any time, absorbing as much or as little written text as you please – even better. Especially for those folk who take a keen interest in New Zealand history but never wish to read everything in a single sitting. My father-in-law is one and he is currently waiting for me to finish writing my review so he can take over.

My one gripe is that the main text font is too light and combined with the print paper having a slight surface sheen; it makes for difficult reading, especially in half-light.

My final comment is from a friend who, having picked up the book and thumbed through, had much the same commentary as I’ve just written. “There should be a book like this for every province of New Zealand, not just the ‘Naki,”he said. I wholeheartedly agree. 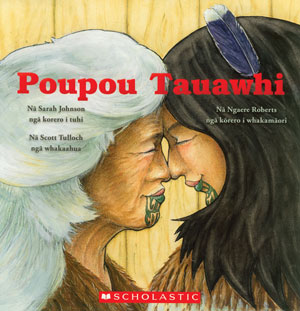 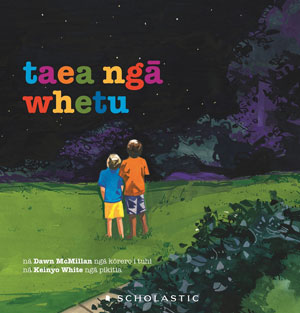