Ross has just retired from his position as Professor of Māori Art and Design, College of Creative Arts, Massey University and holds the portfolio of Kaiwhakaahua Māori – Director For Māori Development.

He plans to relocate to Tauranga where he will concentrate on his creative practice. His work continues an ongoing contribution to the development of Māori art both as a practitioner and an art and design educator. Ross is primarily known for his mixed media sculptures. He has undertaken several significant public commissions, including the Whakamārama sculpture at the entrance to the Māori section of Te Papa Tongarewa, the Museum of New Zealand and the ‘Tuhituhi Whenua’ mural at Te Hononga: Christchurch Civic Building. His work has been exhibited internationally including in the Māori exhibition at the British Museum in London. 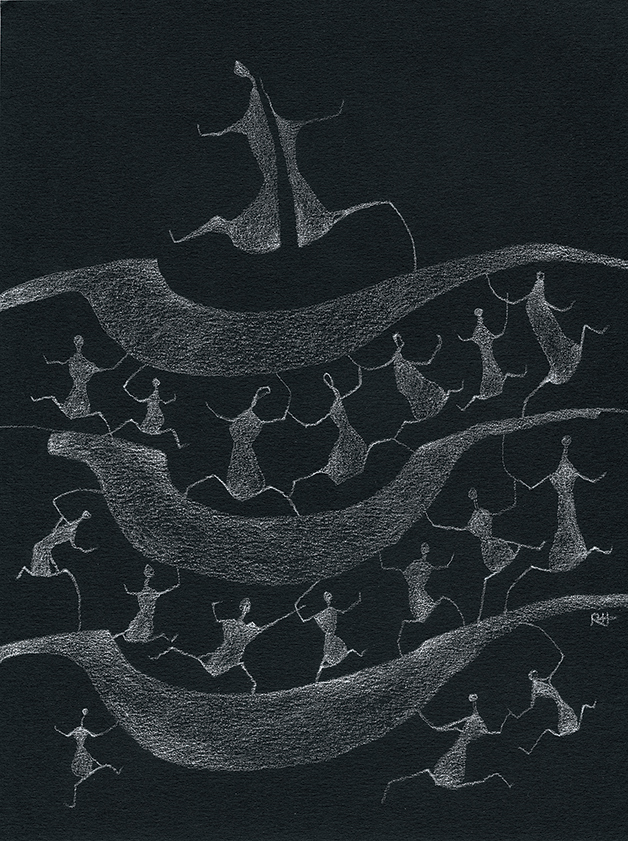