Art’s agency within cultural revival is central to Simon Kaan’s understanding of his position as an artist. He possesses a refined visual language developed over decades, intrinsically tied to his sense of personal genealogy being of Ngāi Tahu and Chinese descent. 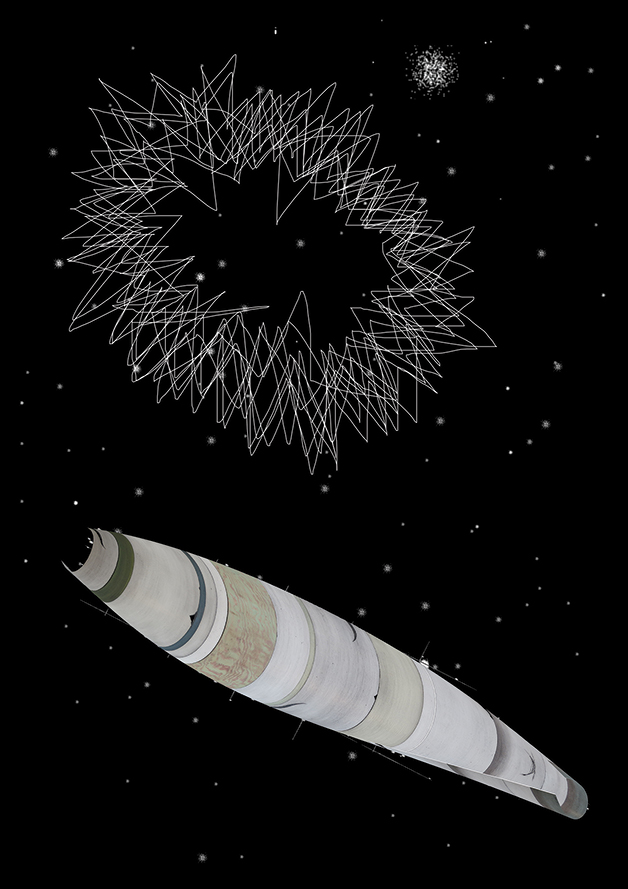