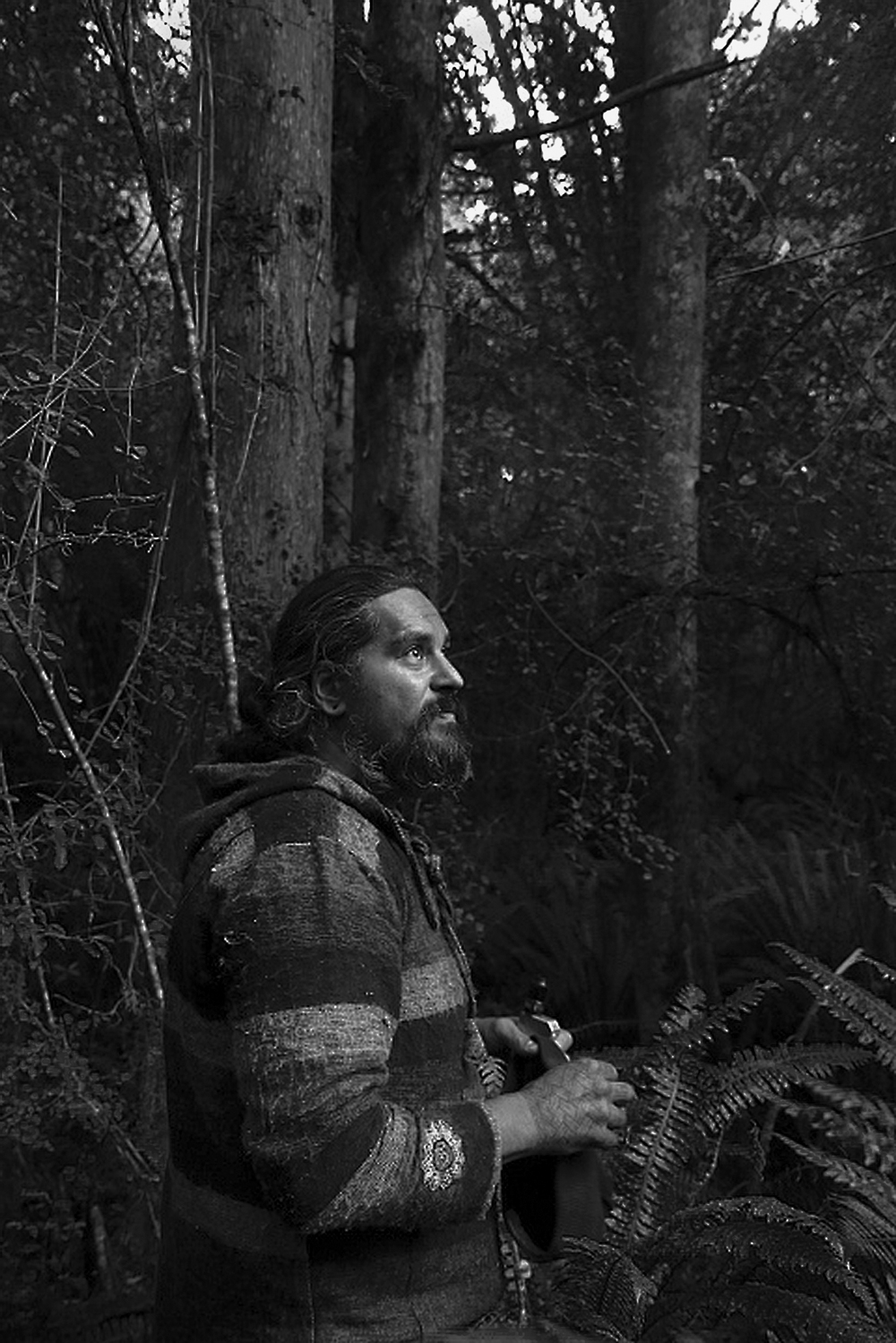 Jade Maguire has planted a seed.

Jade (Kāti Māmoe, Waitaha, Kāi Tahu, Ngāti Kahungunu, Ngāti Pahauwera) is growing a dream – one he had as a kid growing up in Invercargill.

“I’ve always had a passion for trying to grow things,” he says. “When I was young I wanted a commercial tunnel house so I could grow natives and vegetables.”

Jade (36) with the support of Ōraka Aparima Rūnaka has taken over the marae gardens and nursery area and plans to establish a native nursery which he hopes will be the first step in an ambitious plan to reintroduce areas of native bush to parts of Murihiku.

In 2016, Jade was involved in running a holiday programme for tamariki at the marae. “The kids were so keen, digging and planting. The nursery was there, not being used and the idea of doing something with it started to grow.”

He has since developed a business plan and secured funding from Te Pūtahitanga which will pay him a wage for a year and fund the building and upgrade of a nursery area at Colac Bay. He has been meeting local farmers in the Pourakino catchment and has more than 40 landowners interested in working with him to establish riparian margins on their farms.

At this time of year Jade is busy foraging in the bush and collecting the seeds of local native species. He bags them and records the location so that one day he can return the plants back to the areas where they originated. “Ruia mai ngā kākano – sowing the seeds,” says Jade.