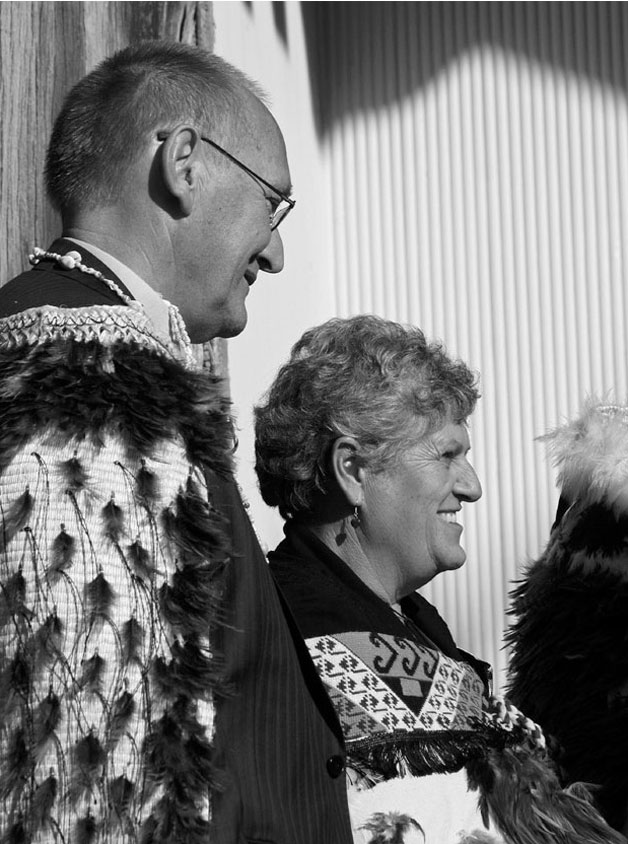 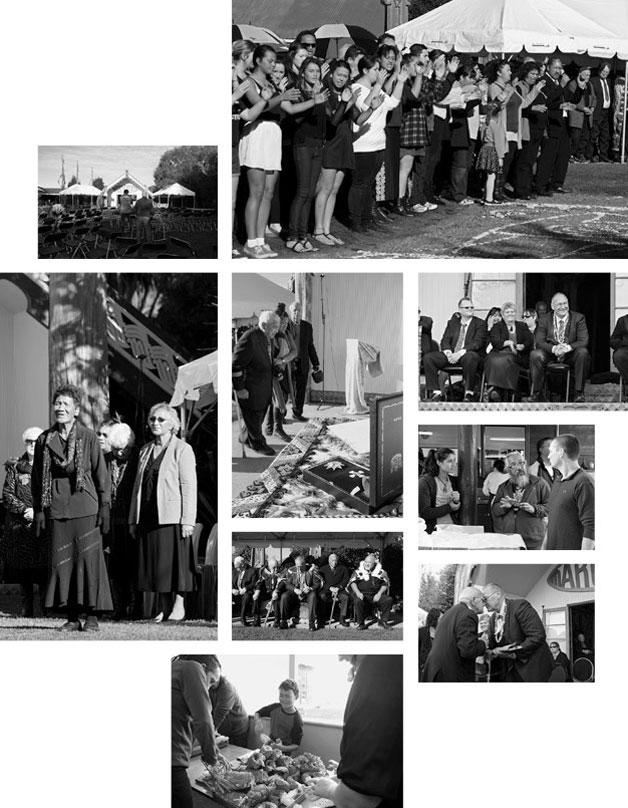 Kaiwhakahaere Mark Solomon was officially knighted in a ceremony on Friday 24 May by the Governor General in Wellington.

The next day Ngāti Kurī and the wider Ngāi Tahu Whānui honoured Tā Mark Solomon’s achievements with a “small gathering” at Takahanga Marae in Kaikōura for 500 friends and guests.

Tāwhirimātea delivered a blue-sky day warmed by a relaxed and celebratory atmosphere where iwi leaders and former prime ministers rubbed shoulders with the community.

Whānau from all over Aotearoa and overseas converged on Kaikōura for the pōwhiri. After a cup of tea, everyone returned to the marae atea for speeches and presentations to Tā Mark and his wife, Lady Maria Solomon.

Tā Mark acknowledged his whānau and the sacrifices they had made to allow him to do his job over the past 16 years working for his people.

“I could not have done it without the support of a wife who was willing to put up with the hours that I do. It has a huge burden on the family that most people don’t see. The support of my wife, Maria, and my family has been 100 per cent.”