Te Rūnanga o Ngāi Tahu want to support Ngāi Tahu whānau, hapū and iwi to participate in Te
Matatini as a significant cultural event for both iwi and community in Te Waipounamu. 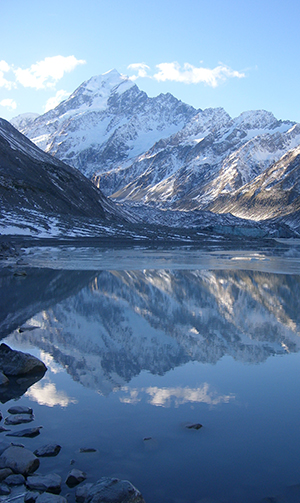 Over fifty thousand people are expected to join us in this four day celebration of Māori performing arts and culture. A new funding initiative has been established with a key theme under which individuals and groups can apply – Ngāi Tahu Visibility and / or Ngāi Tahu Whānau Participation;

NOTE: Accommodation and travel will only be approved for individuals and groups directly participating and supporting this event, i.e, performers, ringawera, pōwhiri and volunteers.