Like a cathedral without a choir” – this description of the Aotearoa bush by a visiting botanist has stayed with Dr Grant Ryan (Kāti Huirapa). In fact, it is what prompted him to found the Cacophony Project, which uses technology to address the problem of predators in the bush.
Kaituhi Mark Revington reports. 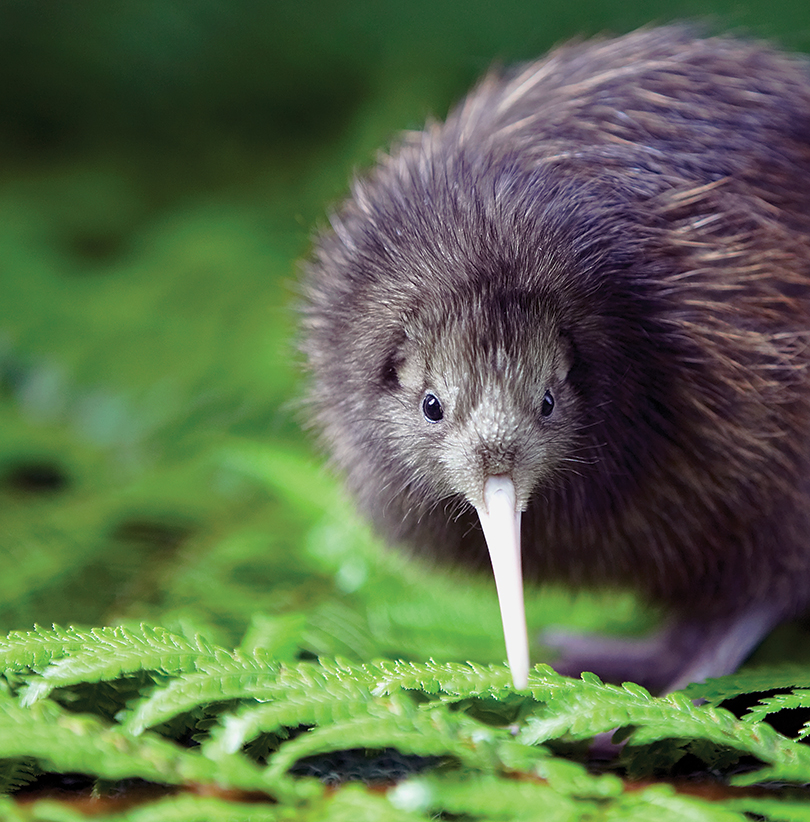 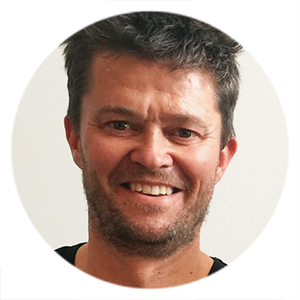 Aotearoa currently has the highest rate of threatened species in the world, with around 81 per cent of birds at risk. Rats, possums, stoats, and other introduced predators kill an estimated 25 million native birds every year. Grant wants to put a dent in the carnage through the use of technology.

“I’m putting the band back together,” says Grant. In something of an epiphany, it came to him that using an engineering approach to technology could return the bush to its pre-predator state. Introduced predators have thrived at the particular expense of many of our bird species, which evolved in a predator-free environment over around 70 million years.

As Grant points out, we currently try to protect native birds either by dropping poison from the sky, building predator-free fences, trapping, or distributing poison on the ground.

The stated aim of Aotearoa is to become predator-free by 2050. The government set up Predator Free New Zealand 2050 to achieve the aim. Some see it as an ambitious target. Grant thinks we should be able to achieve it much more quickly. We just need to find the right methods.

Renowned as a leading inventor, Grant is responsible for, among other things, the YikeBike, which made the cover of Time magazine as one of the 50 best inventions of 2009 – before it had even gone into commercial production.

The Silicon Valley “think-tank” Singularity University describes him as a “hopelessly addicted inventor”, renowned for founding companies such as Global Brain; Real Contacts, which was sold to Intel; the e-commerce systems provider SLI Systems, which is listed on the NZX; the web-search provider Eurekster; and the ecotourism glass cabin company, PurePods. Grant has also served on the board of the New Zealand Venture Investment Fund, the Foundation for Research, Science and Technology, and the Canterbury Development Corporation.

Grant and his brothers Shaun and Craig are the sons of a Southland chicken farmer, although that is a label which probably does their dad a disservice. Their father Jim was also renowned as an inventor, and produced a chicken-plucking machine which sold all over the world. The powers of invention seem to be in the family DNA – Grant and brother Shaun were named the 2014 New Zealand Engineering Entrepreneurs of the Year. In high school, when asked what he would do with his life, Grant wrote “be an inventor”. He went on to complete a degree in mechanical engineering at the University of Canterbury, and then a PhD in ecological economics. He knew the study would give him the technical discipline necessary to turn ideas into reality in a systematic fashion.

He was also destined to become an entrepreneur, using his engineering background to solve challenges that could then become commercial realities.

His first important role was with the former Crown Research Institute, Industrial Research Limited, where he researched barriers to innovation. Then Grant and Shaun came up with the idea of the internet search company Global Brain, which made searching the internet much more intuitive. The brothers sold the company in a multimillion dollar deal just before the dot-com crash. Payment had been in shares, which were pretty much worthless by then; so they bought back Global Brain’s intellectual property and set up SLI Systems. Shaun ran the company for years, and is now its Chief Innovation Officer. Grant was a director, but stayed away from the hands-on business of running the company and focused on bringing new ideas to fruition.

One of these was an idea for social networks, before the days of LinkedIn and Facebook. It flourished briefly, but didn’t grow as fast as anticipated. Grant believes success is as much about luck and timing as it is about execution.

He is also still heavily involved in HunchCruncher, a loose conglomerate he founded which includes scientists, accountants, designers, dreamers, and lawyers who specialise in pre-start up ideas.

Grant moved to Akaroa from Christchurch after the February 2011 earthquakes. He loves the small seaside town, and says it was there that he discovered the inadequacies of traps. From this, the idea of the Cacophony Project was born.

“Moving to Akaroa was a direct result of the earthquakes, and I love the place, but the real estate agent hadn’t told us that the house and property we first rented was infested with rats and possums. It led me to think about the ways in which we kill predators, and the geek in me became convinced there must be a better way.”

So Grant set about inventing a set of technological tools including machine learning and artificial intelligence that can halt the carnage wreaked on native birds especially. Among them was The Cacophonator, essentially an Android smart phone app which records the sound of bird life. The recorded information is uploaded to the cloud and then analysed to make estimates of bird population health.

The Cacophony Project is also developing thermal cameras which can identify predators in an area and will, over time, give a much better indication of what is happening. “We have to be able to see everything, so we have developed a camera. Most cameras were designed to identify pigs and deer, not smaller predators. We are working on ways to identify possums, stoats, and rats, and our camera is a heat sensor – it is always on.”

You can view the technology at cacophony.org.nz, and sign up for the newsletter while you are there.

Grant reckons he is not a technologist – “I can’t programme to save myself,” he says – however, as a thinker and inventor, he works with talented software developers. “I have done a few software start-ups, and I know what software can do.”

He describes Menno Finlay-Smits, the Cacophony Project’s lead developer, as the brains and software guru behind the project. “He’s a hardcore software guru. I’m the gopher”

The project isn’t rocket science, he says. It is more about clipping together things that already exist. Grant may be underselling himself and the project at this stage. While the idea may not have yet swept the country, he and like-minded souls – a network of remarkable people, he calls them – are out there taking an engineering approach to the predator problem.

They don’t have time to find out everything, he says. It is more important that what they do works. This type of rapid prototyping is much more of an engineering approach than a science approach, he says.

And everything the Cacophony Project develops is open-source, which means it is free and available for anyone to use or contribute.

Funding so far has come from outfits like the NEXT Foundation, and commercial sponsors including Spark. The fundraising work has largely been carried out by volunteers. The Cacophony Project currently has three employees, and is working with Zero Invasive Predators (ZIP), a research and development company set up in 2015 with the goal of ridding rats, possums, and stoats from large mainland areas of New Zealand.

Grant is convinced the Cacophony Project will work, and that the idea of bringing birdsong back to the bush of Aotearora is worth getting off the couch for – it makes waking up worthwhile.