Mahinga kai is often said to be the DNA of Ngāi Tahu. 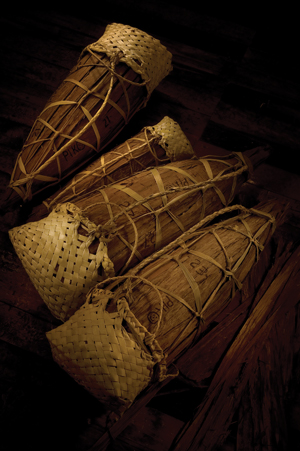 At 85, Graham “Tiny” Metzger still makes pōhā from bull kelp and tōtara bark every tītī season. The Bluff kaumātua has been making pōhā for as long as he can remember and given that he was first taken to his whānau tītī island, Pikomamakunui, as a baby strapped to his uncle ’s back, it’s safe to assume he knows what he’s doing.

Heading to Pikomamakunui for the birding season is an annual tradition for Tiny (Ngāi Tahu – Ngāti Kūri/Rakiura). So is making pōhā, the large bags made from rimurapa (bull kelp) and tōtara bark. The kelp is split open to form a large pouch, cured and then rolled and dried for transport. The soft tōtara bark of the tōtara tree is collected to wrap the pōhā and flax baskets were made to help carry and protect them. Once it was the only way to transport tītī preserved in their own fat but like so many things these days, pōhā have mostly been replaced by plastic buckets.

Tiny keeps the tradition and has passed it down through his whānau. “My grandmother would have been the one I learnt from the most, ” says Tiny who stars in a Ngāi Tahu mahinga kai web series due to be launched at the end of August. 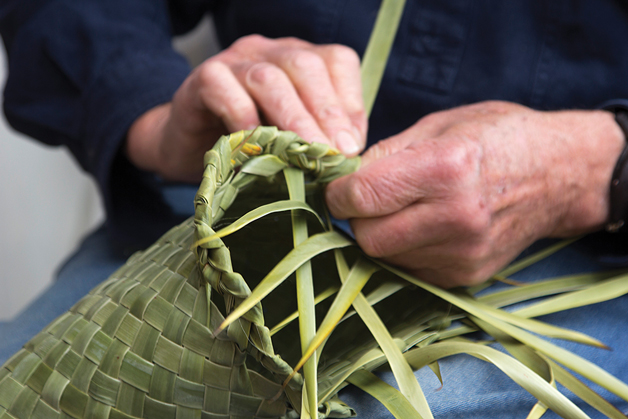 Executive producer Simon Leslie says the series offers a window into the lives of Ngāi Tahu whānau carrying on the traditions of their ancestors – from Tiny Metzger in Bluff to white baiting on the West Coast, tuna and pātiki on the East, medicinal rongoā plants in the north and tītī in the far south. 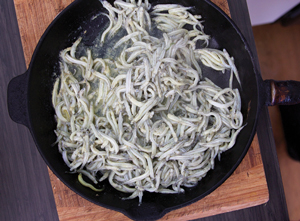 “The series provides an opportunity to capture and share the knowledge and skill of those who continue to keep traditional mahinga kai practices alive so that they may be preserved for future generations.”

Other episodes in the series, funded by New Zealand on Air and Te Māngai Paho, include time spent with Paul Wilson on the West Coast where the river is a way of life for Paul and his sons.

In Kaikōura Maurice Manawatu takes school groups through the forests and shows them how to make traditional medicines with the plants they gather.

“We need to look after the ngahere (forest), so the ngahere can look after us,” he says. “ I see myself as a portal, someone who others can use to seek the knowledge.”

The production of food was essential in the relatively harsh environment of Te Waipounamu and mahinga kai was considered the currency of Ngāi Tahu. Mahinga kai sites, where food was harvested, were integral to the tribe’s way of life.

The production of food was essential in the relatively harsh environment of Te Waipounamu and mahinga kai was considered the currency of Ngāi Tahu. 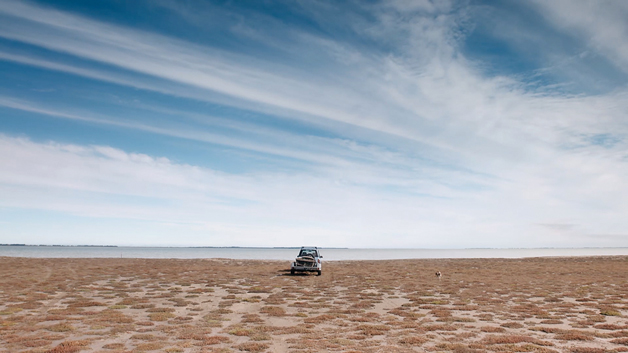 Mahinga kai sites, where food was harvested, were integral to the tribe’s way of life.

They had access to a wide variety of food sources and an abundance of sites from which to harvest food. They travelled widely, following seasonal food sources around Te Waipounamu, hunting and gathering animals, plants and marine life.

Life was lived according to the seasons, following life cycles of animals and plants.

Mahinga kai was about food, where it was sourced, the seasons and who had rights to source particular foods. Because people moved around so much, sourcing and harvesting food and trading the surplus, they had networks all over Te Waipounamu. Often those networks were strengthened by marriage, which meant the rights to different foods in different seasons had to be kept ‘warm’.

In his book The People of the Place: Mahika Kai, historian Bill Dacker says the most important of Ngāi Tahu traditional foods were preserved for future use or trade as far north as Te Ika a Māui (the North Island).

“These foods represent in large part the wealth of the whānau and hapū of Kāi Tahu. They depended on them and on the exchange between the different rohe of the foods for which they were renowned.

“Tītī were a good example of this. Tītī connected most of Kāi Tahu. Those who had rights to the islands travelled to them from all over Kāi Tahu territory. For instance, people living in Kaikōura would go to the islands by canoe from there. Hapū or whānau members who did not go to the islands were connected to tītī by trade. They provided foods such as dried eels, and materials such as kete, pōhā, and tōtara bark with which to store and transport the preserved tītī.

Some foods were particular delicacies and reserved to honour rakatira (chiefs). Preserved tūī for example were given to Te Whiti and Tohu Kakahi, the leaders of the Parihaka passive resistance campaign who were exiled to Ōtākou.

The rights to work particular food resources or mahinga kai were handed down through generations. But with the coming of the Pākehā and the sale of land to the Crown, Ngāi Tahu found themselves shut out from many mahinga kai which the Crown had promised to make available.

As Harry Evison later made abundantly clear, they were robbed of land they thought had been set aside in the sales, most notably in Kemps Deed, and were often reduced to landless poverty.

The Ngāi Tahu Claim or Wai 27, registered in August 1986, was presented in nine parts, known as the Nine Tall Trees of Ngāi Tahu. Eight trees referred to land sales; the ninth was mahinga kai, often referred to as the DNA of Ngāi Tahu, an intrinsic part of the tribe’s identity.

Whānau were still able to feed themselves but often they foraged on land which was no longer theirs. Trevor Howse (Ngāti Kūri) remembers growing up poor at Tuahiwi, one of five children whose father died when he was young. He was often left to look after his siblings when his mother was sick.

There was no fridge, no vacuum cleaner, just sacks on the windows for curtains, says Trevor. But they knew how to forage for food and the table was never empty.

“When people today say they’re poor, they wouldn’t bloody know what poor is.”

At its most basic, the concept of mahinga kai is about having something to eat, he says.

“It was survival pure and simple. In my time mahinga kai was about having something to eat on the table. It was a way of life and we didn’t know any different.”

Later, he would take a wider view. Trevor was a member of the A team which negotiated settlement with the Crown. He was particularly responsible for mahinga kai and after settlement, he served as chair of the now disestablished Mahinga Kai Tikanga o Ngāi Tahu Kōmiti and was a member of the Ngāi Tahu fisheries team which developed the South Island Customary Fishing Regulations with the Ministry of Fisheries and the eight iwi of Te Tau Ihu o Te Waka a Māui.

In its widest sense mahinga kai is at the heart of Ngāi Tahu, he says. Mahinga Kai was a corner stone of the Claim, he says, because it was the cultural value of the tribe.

“Manaakitanga, kaitiakitanga, whanaungatanga… all those principles that Ngāi Tahu embrace today. Mahinga kai gives you all those things.”